Joe McNamee on our new migrant chefs, their respective cuisines and the impact on our native dishes">
X
    

Nutritionists explain what eating too much protein does to your body 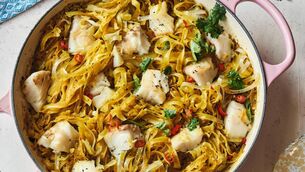