Taste the Nation: This Cork coffee company has capitalised on our love of the perfect brew 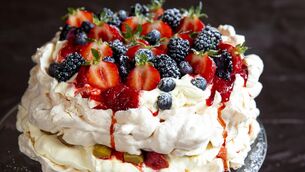 Cooking for a crowd this weekend? Try these easy summer desserts