Paula Hynes: It's all go in Aherla as the calf pens start to fill up

S Karen Walsh: My neighbour's knotweed is sprawling on to my land - what can I do? 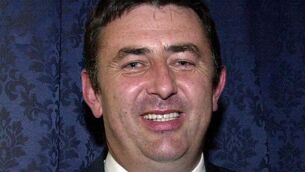