Concern that recommendations could ‘further restrict management of forests’ 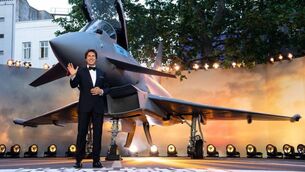