4,163 Covid cases confirmed as HSE says falling cases among those with boosters is ’cause for hope’

DUP leader to speak to colleagues over public health messaging 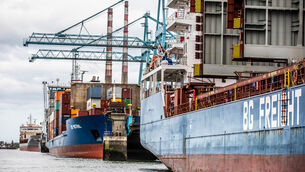