Gerard Howlin: Fianna Fáil's next move may be its last

Alison O’Connor: Putting aside petty differences and taking what’s put on the table 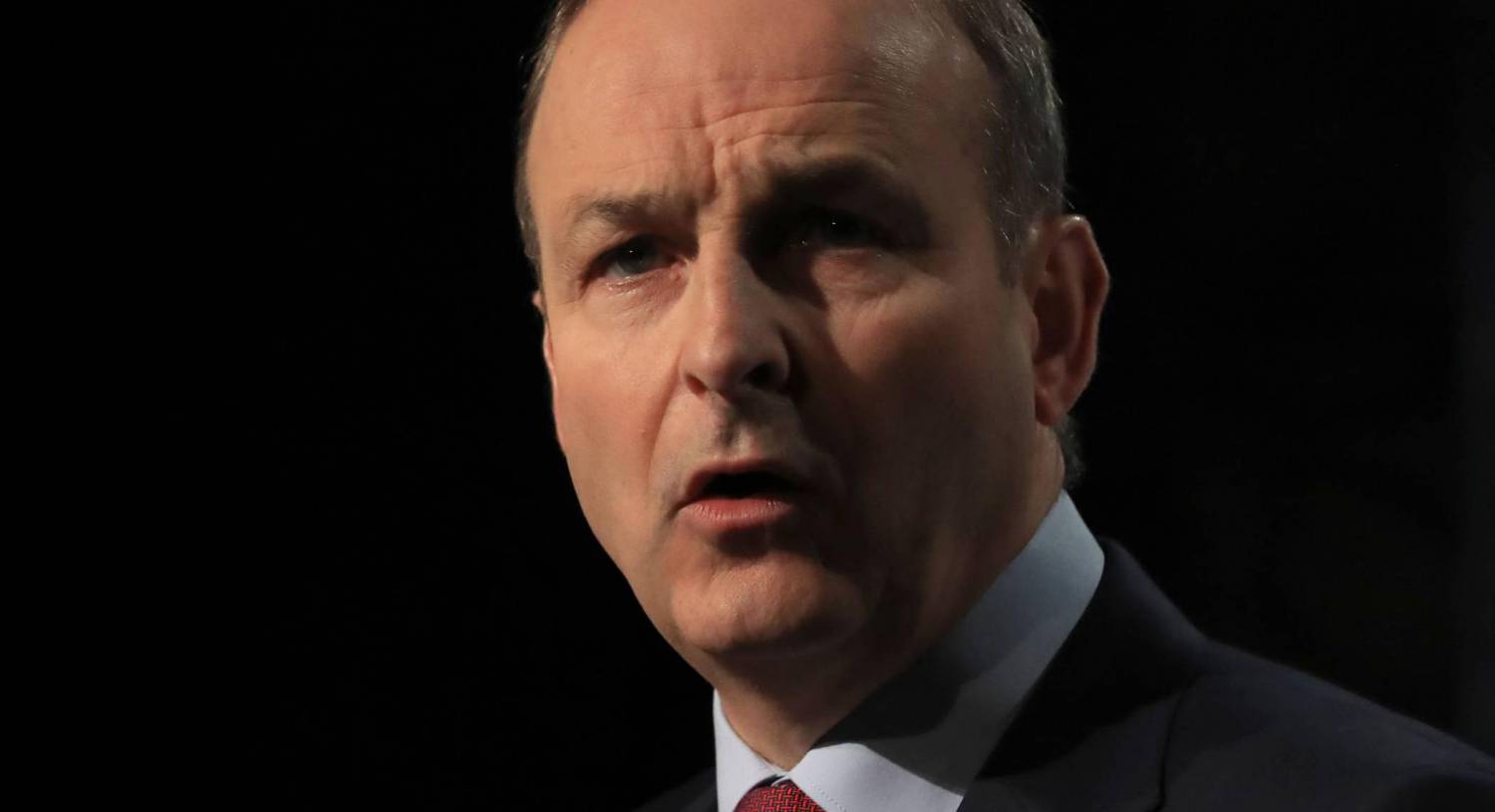