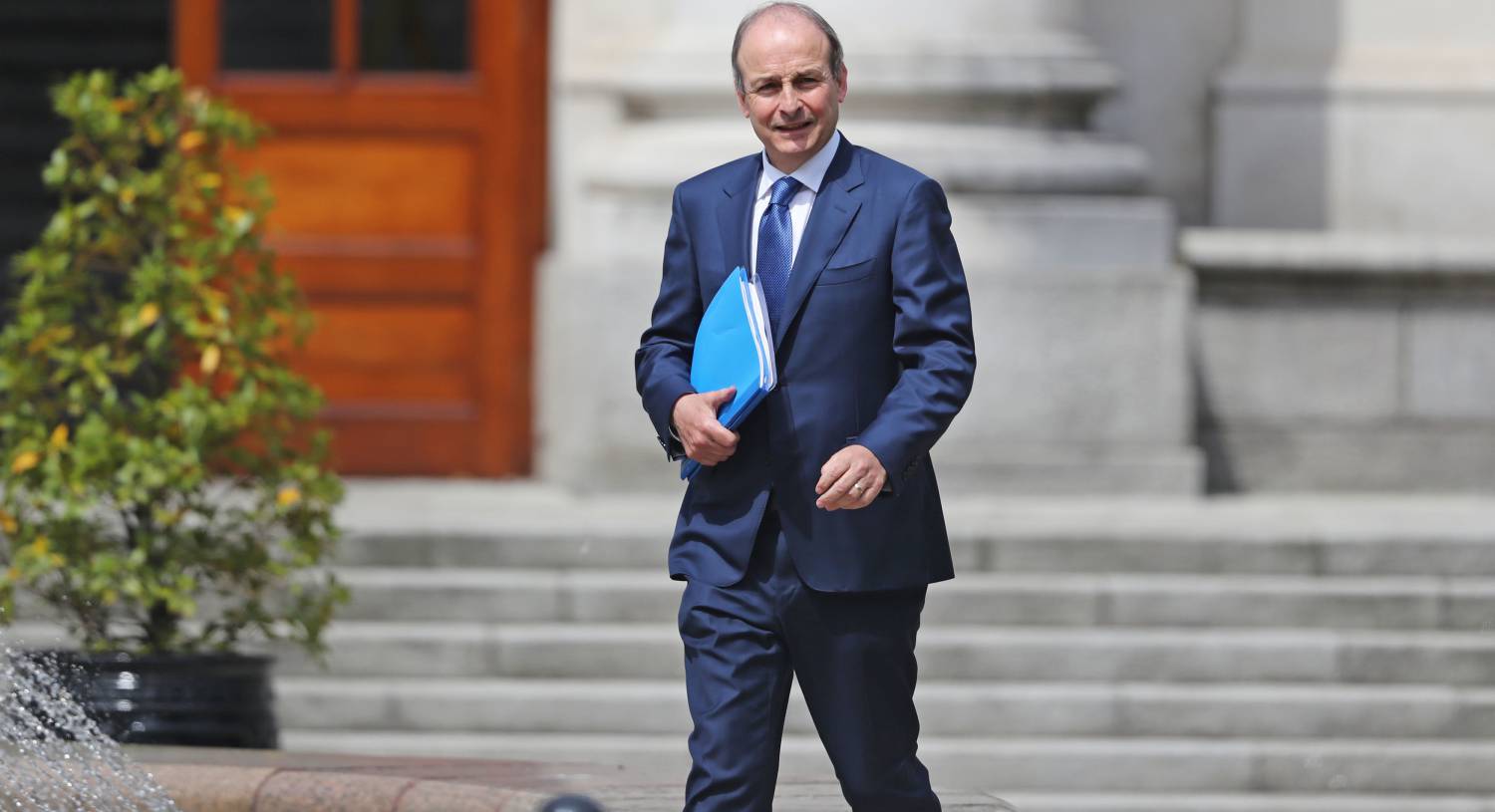 Gerard Howlin: Governing on a wing and a prayer 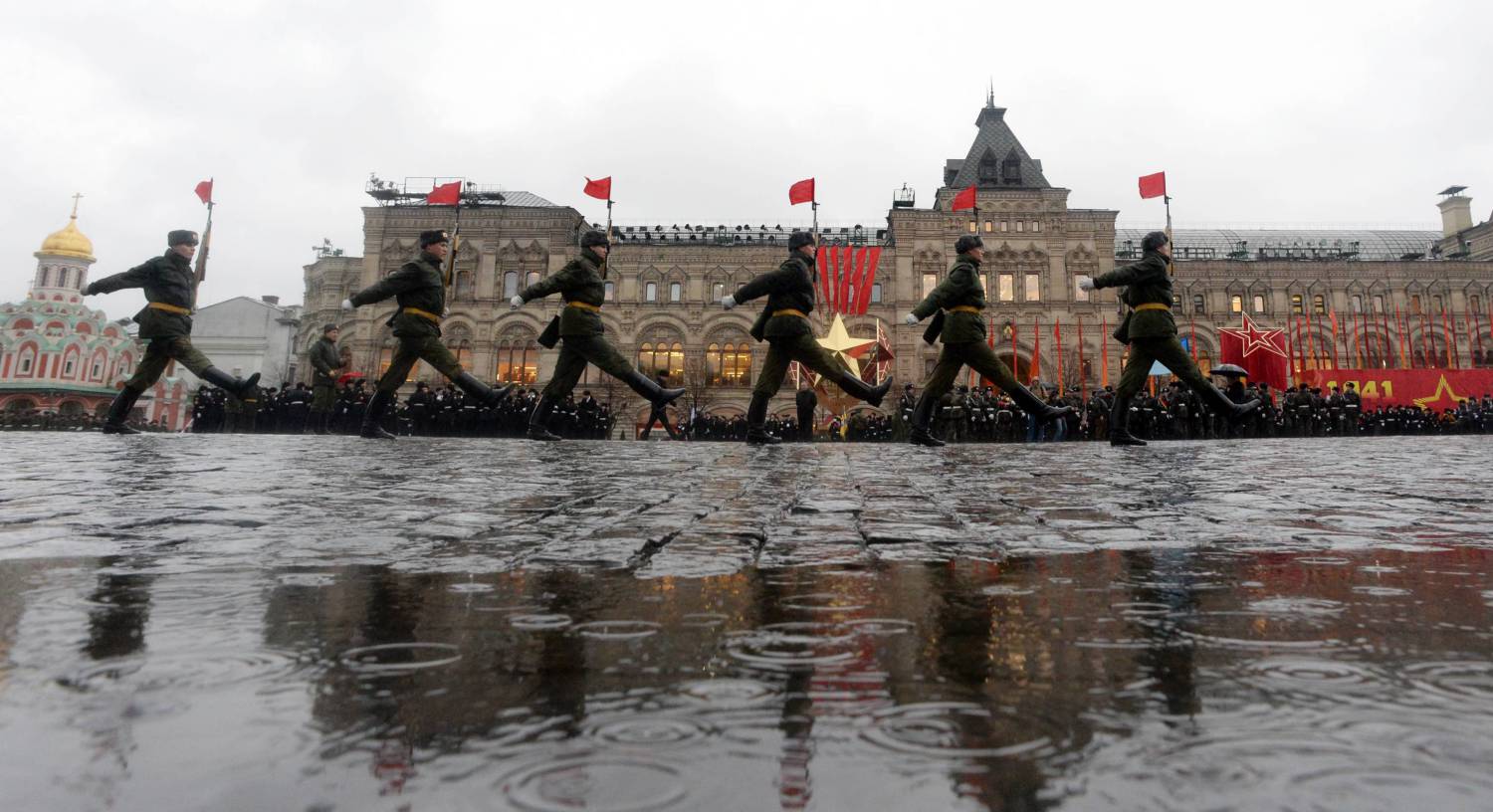