HRT patients urged not to panic over new research

Alison O’Connor: No-one should die alone from this virus. We must all stand together 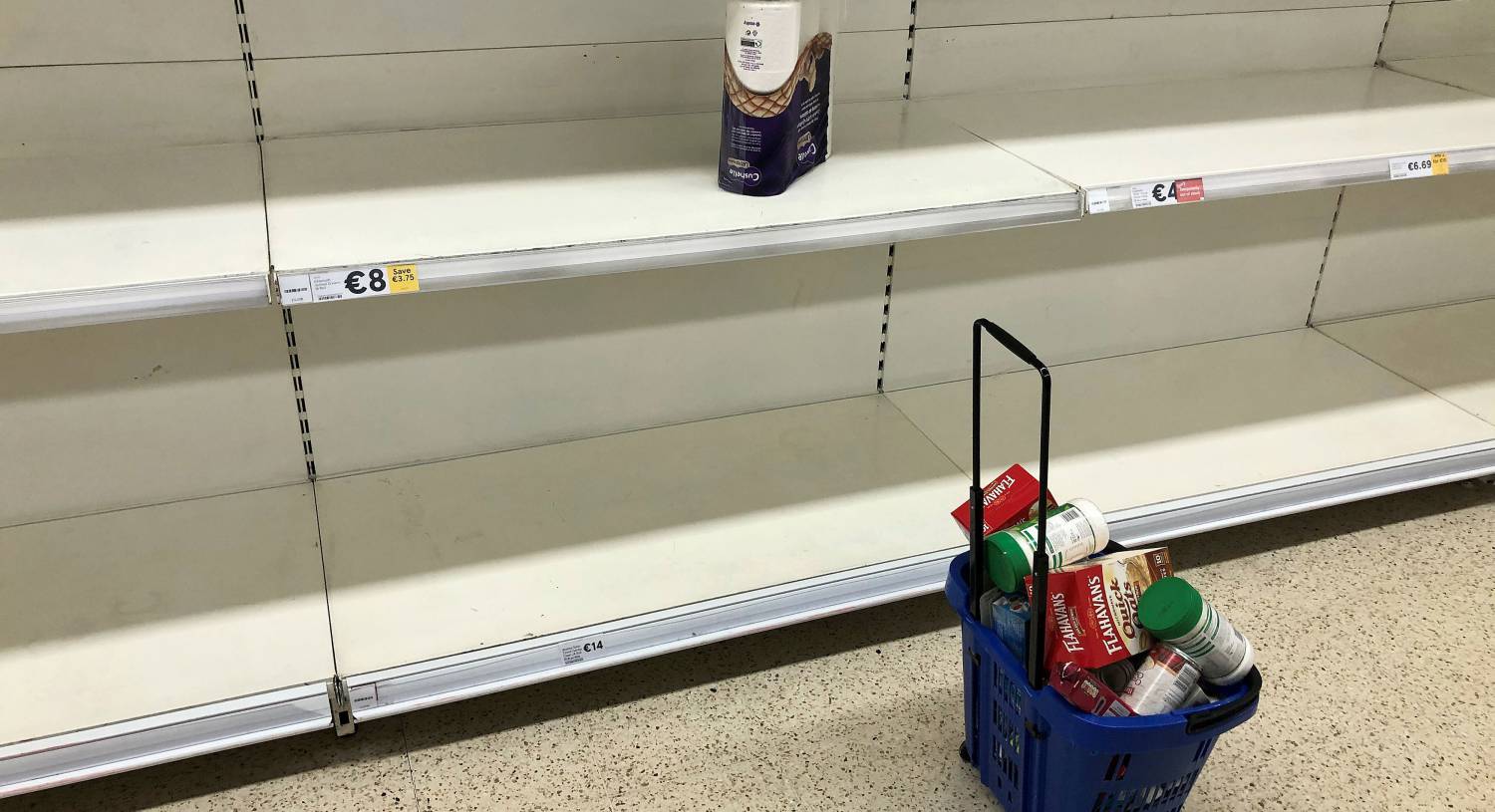 Alison O'Connor: Priority hoarding aside we are doing our best in a bad situation

Alison O'Connor: We all have a hand in minimising the spread of the coronavirus