Home»views»analysis
It is unlikely that the Inspector of Prisons will be in a position to declare anything more than that the allegations have at least some prima facie evidence. Picture: Charles O’Rear/CORBIS
Friday, November 23, 2018 - 12:00 AM 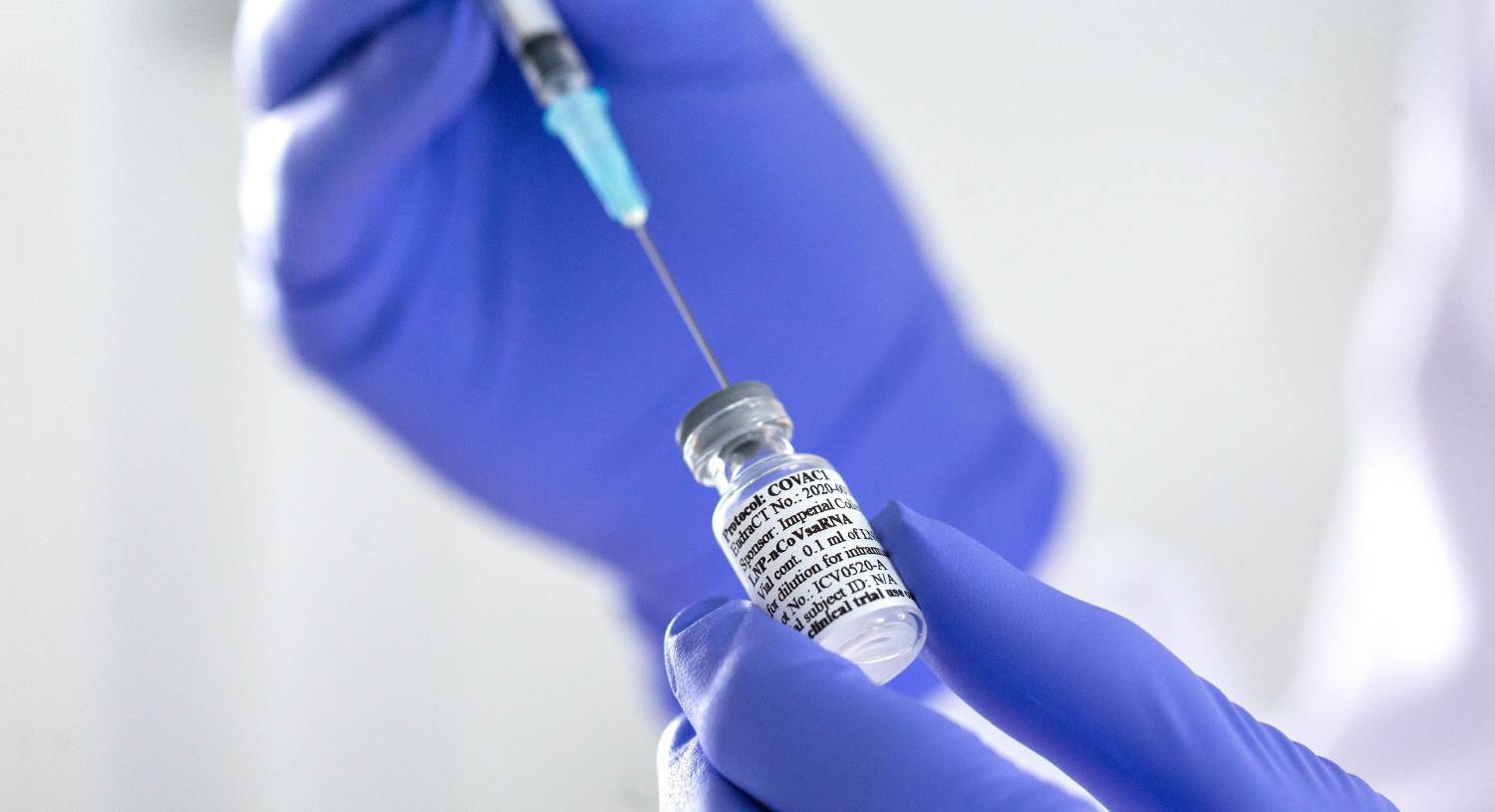 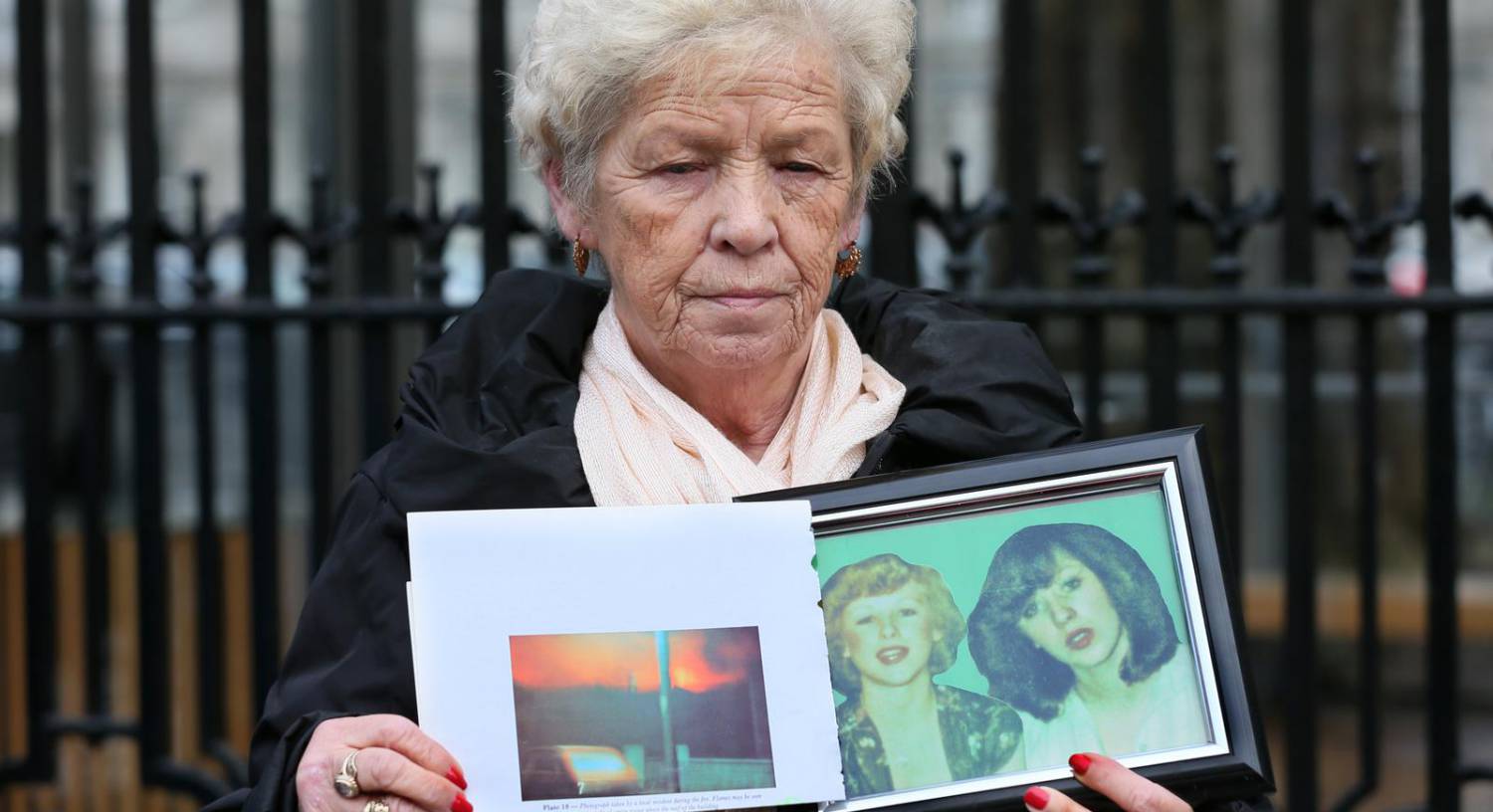 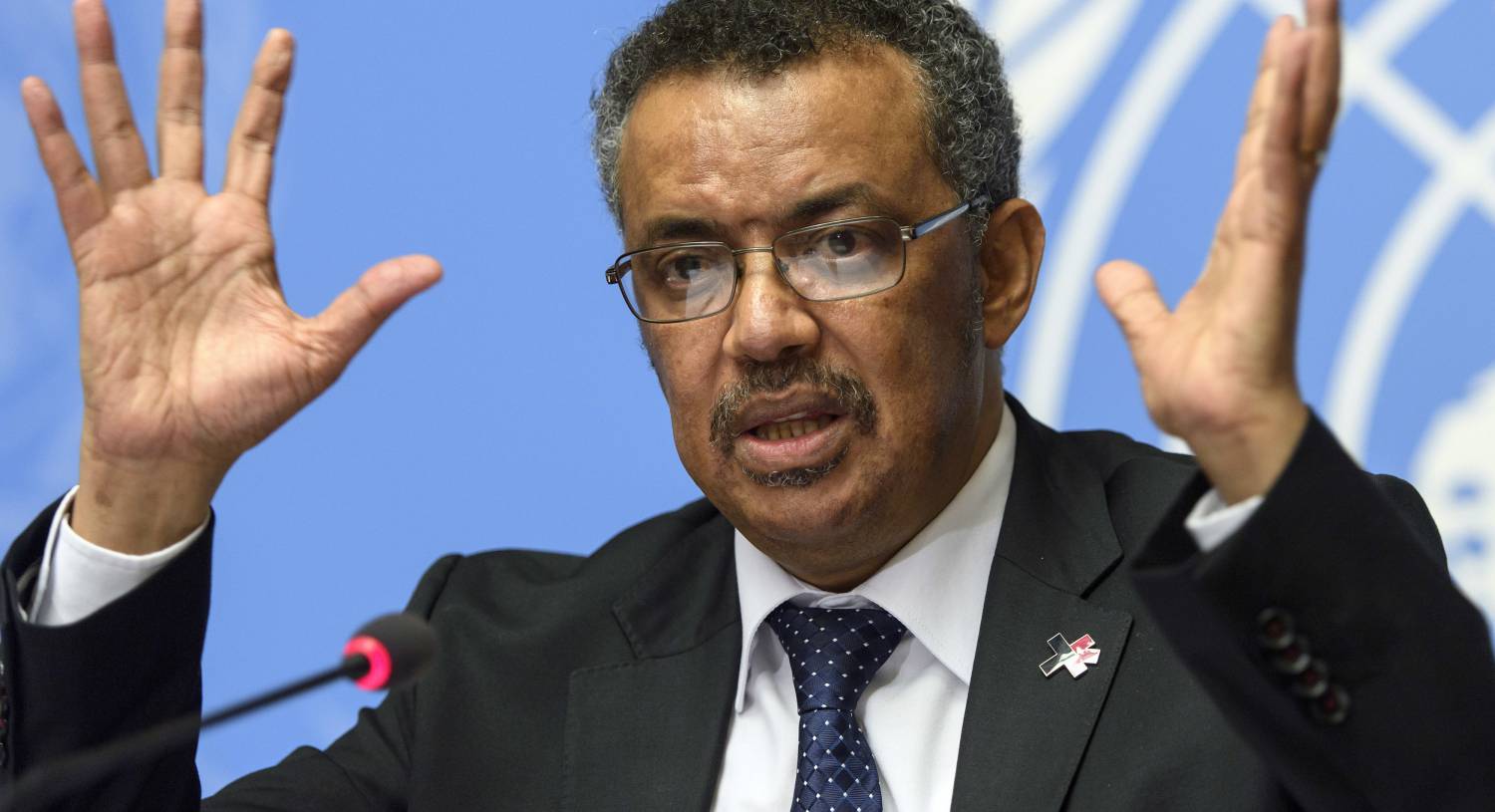 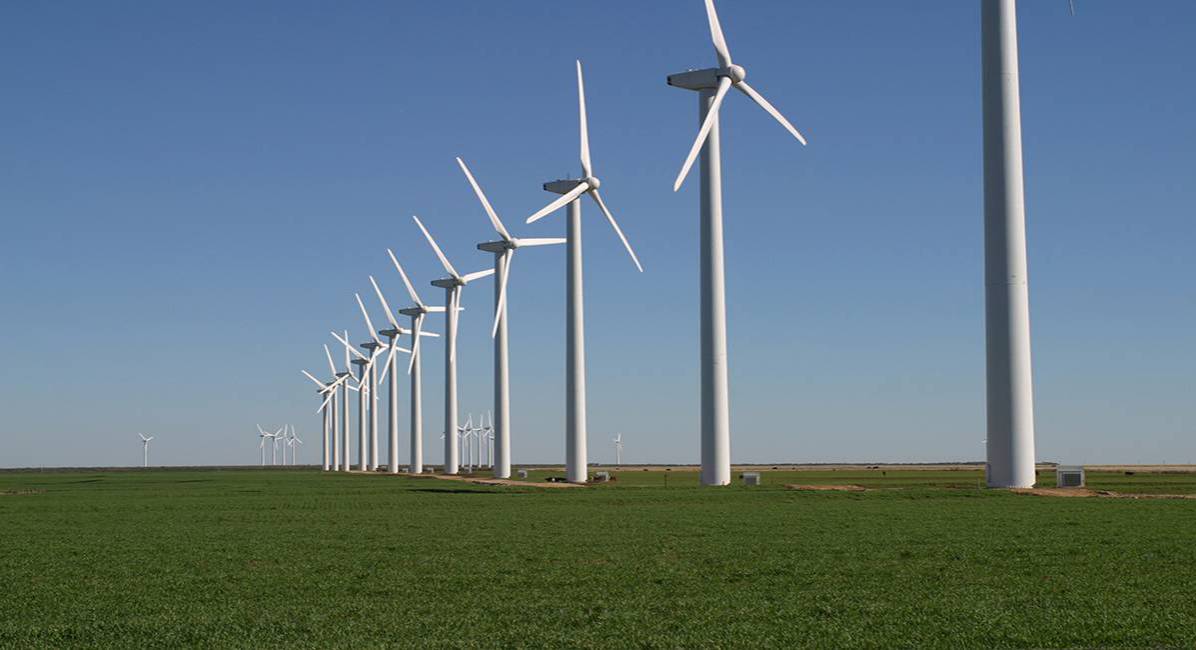