Home»sport
Iain Henderson of Ulster leaves the field due to a concussion during the Guinness PRO14 Round 5 match between Munster and Ulster
Friday, October 05, 2018 - 04:10 AM 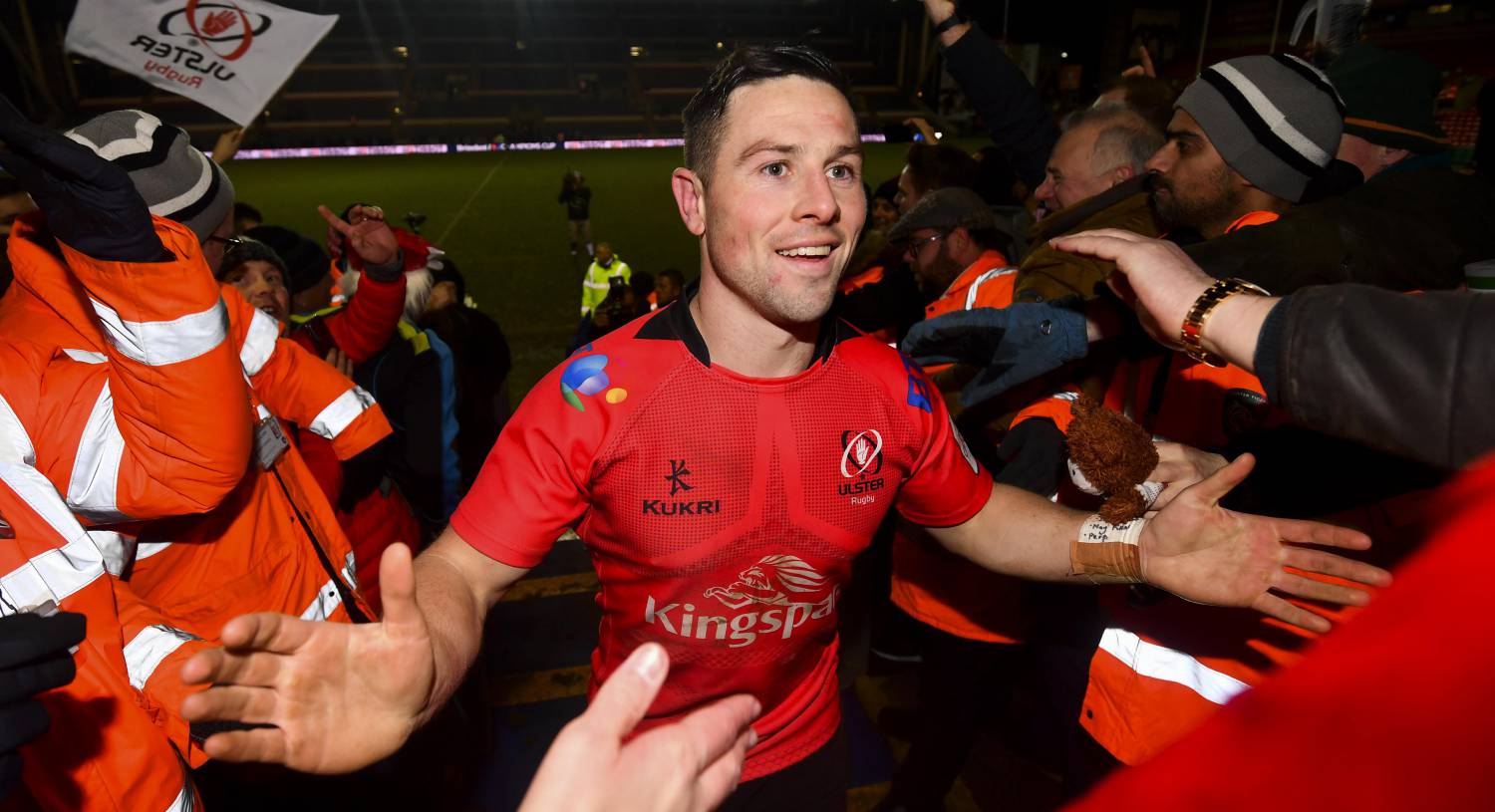 New Ulster deals for Jordi Murphy and Will Addison