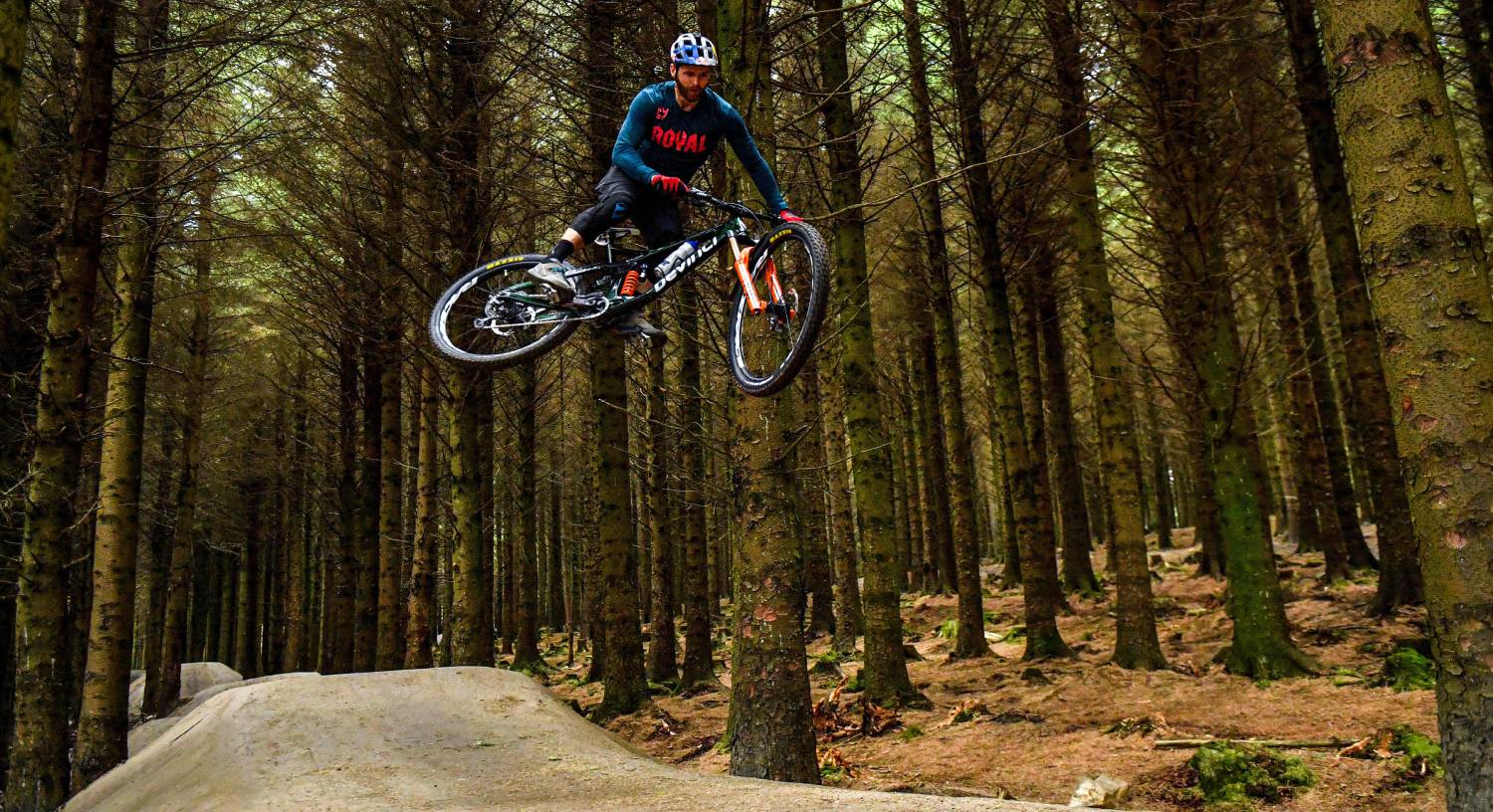 Greg Callaghan: 'You are trying to get as close as possible to that edge without crossing it' 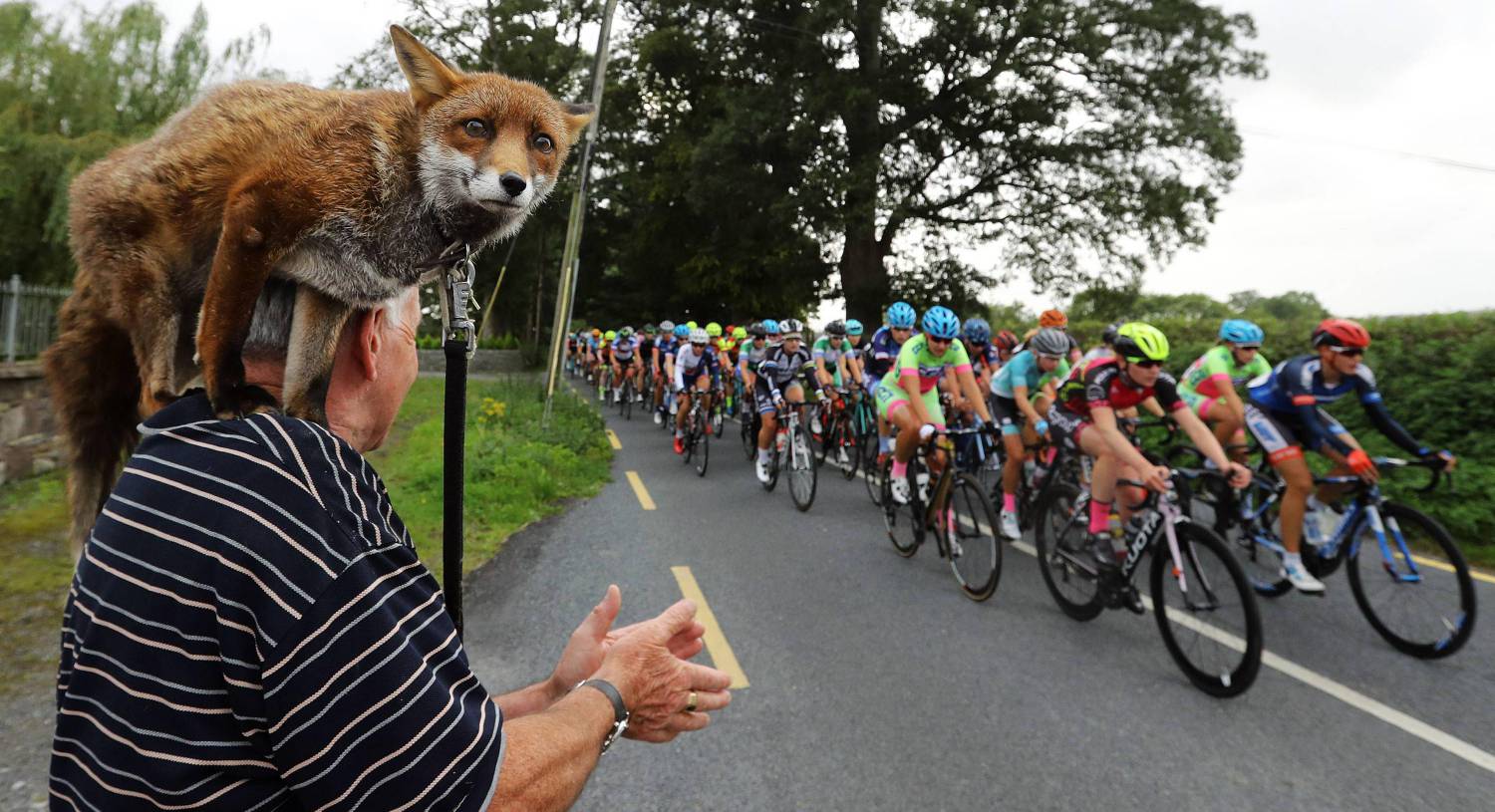 Picture Perfect: Lorraine O'Sullivan - 'I spotted a man with something sitting on his shoulder' 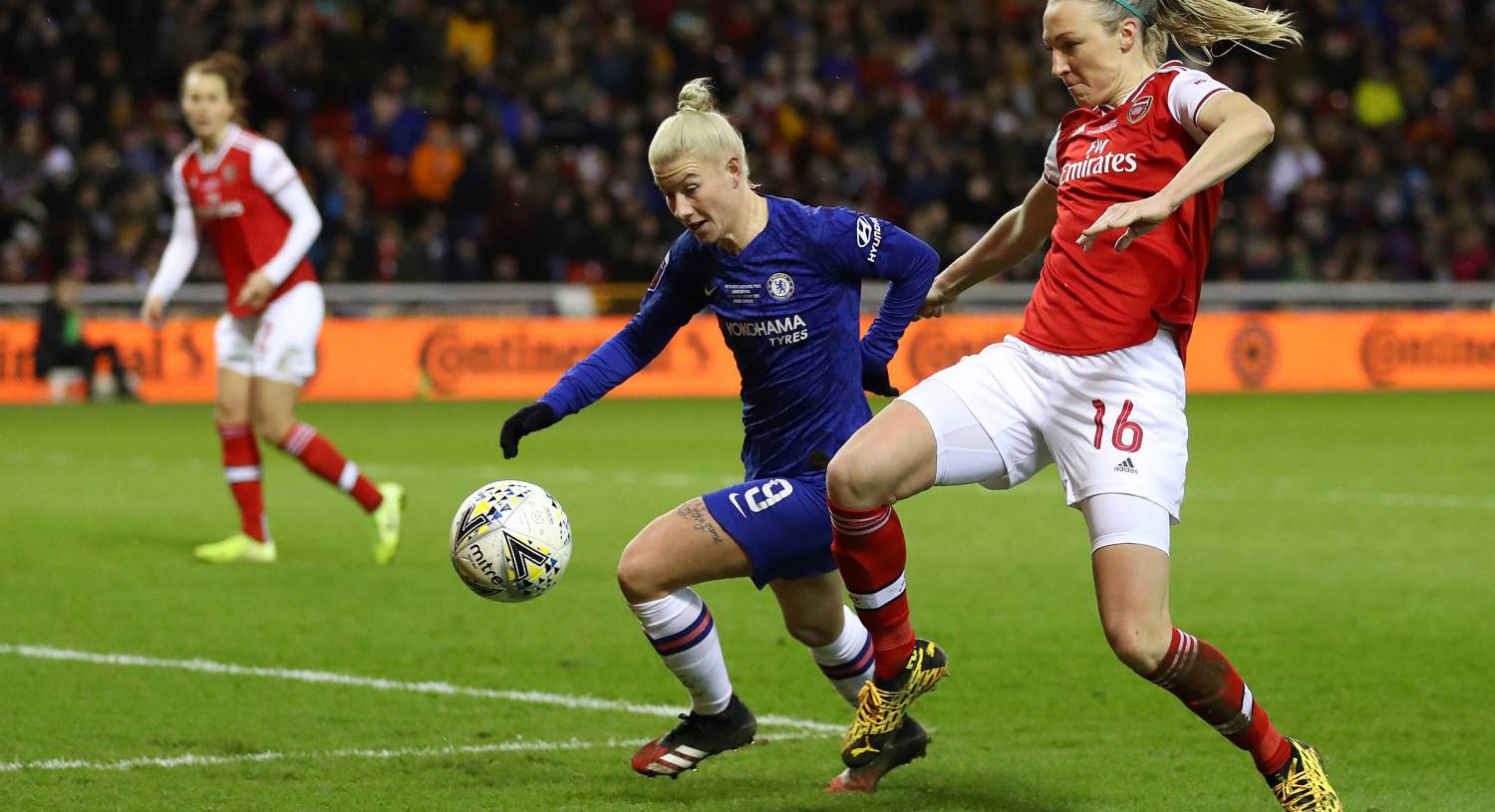