Tony Davis: 'The GAA is going to have to wake up to the fact the juggernaut has become too big' 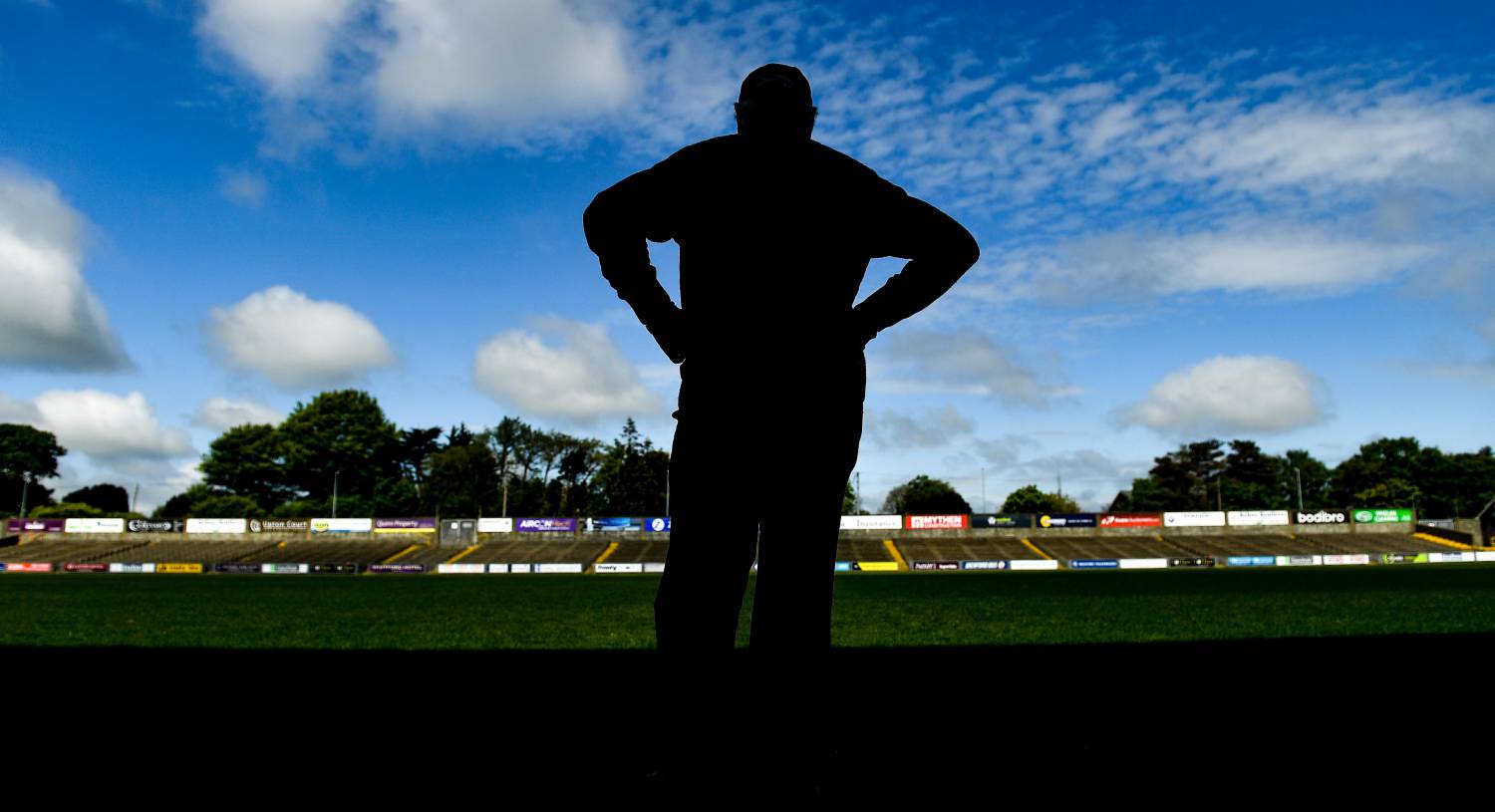 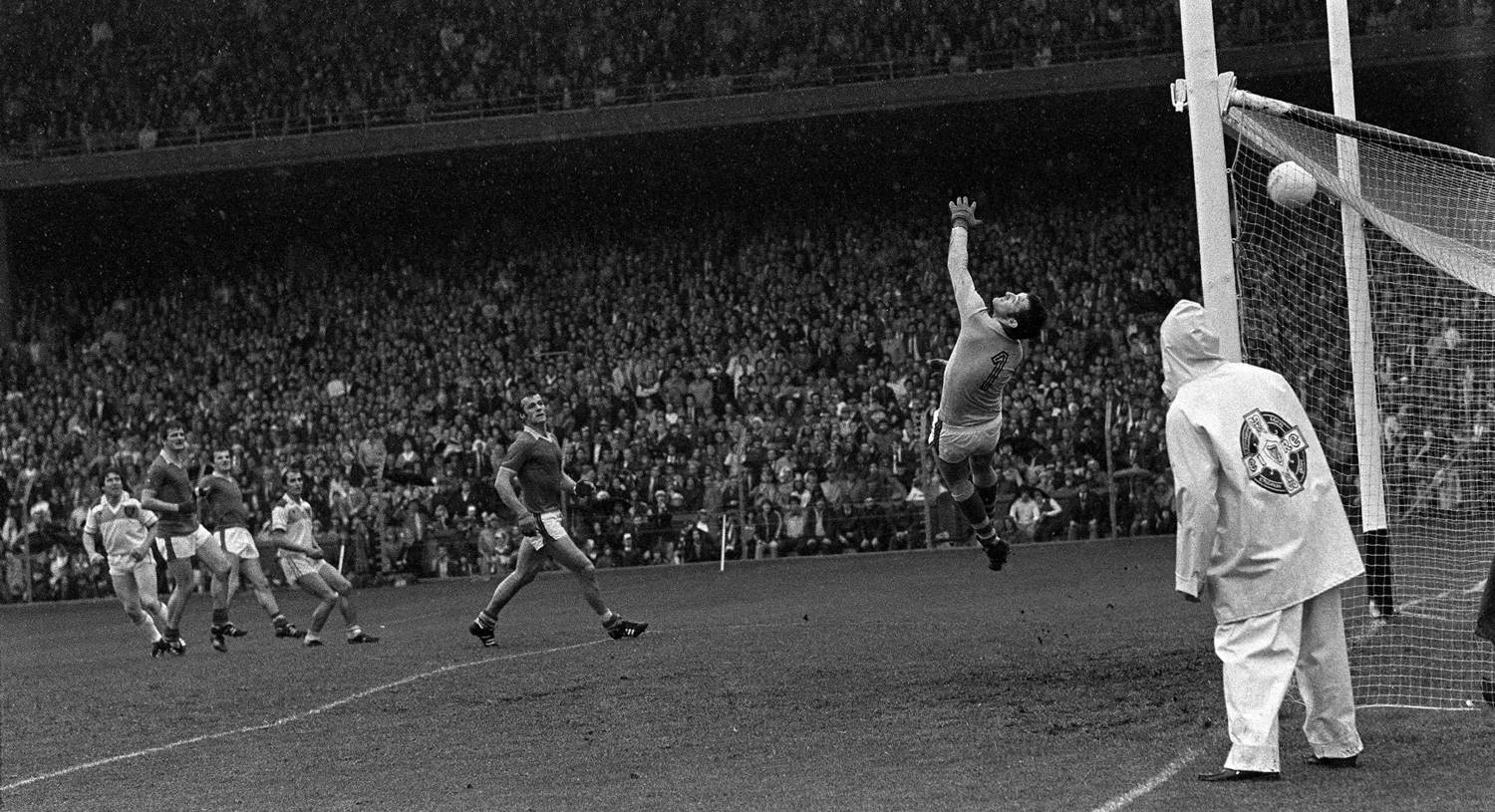