Shower power: Our guide to buys that could transform your bathroom 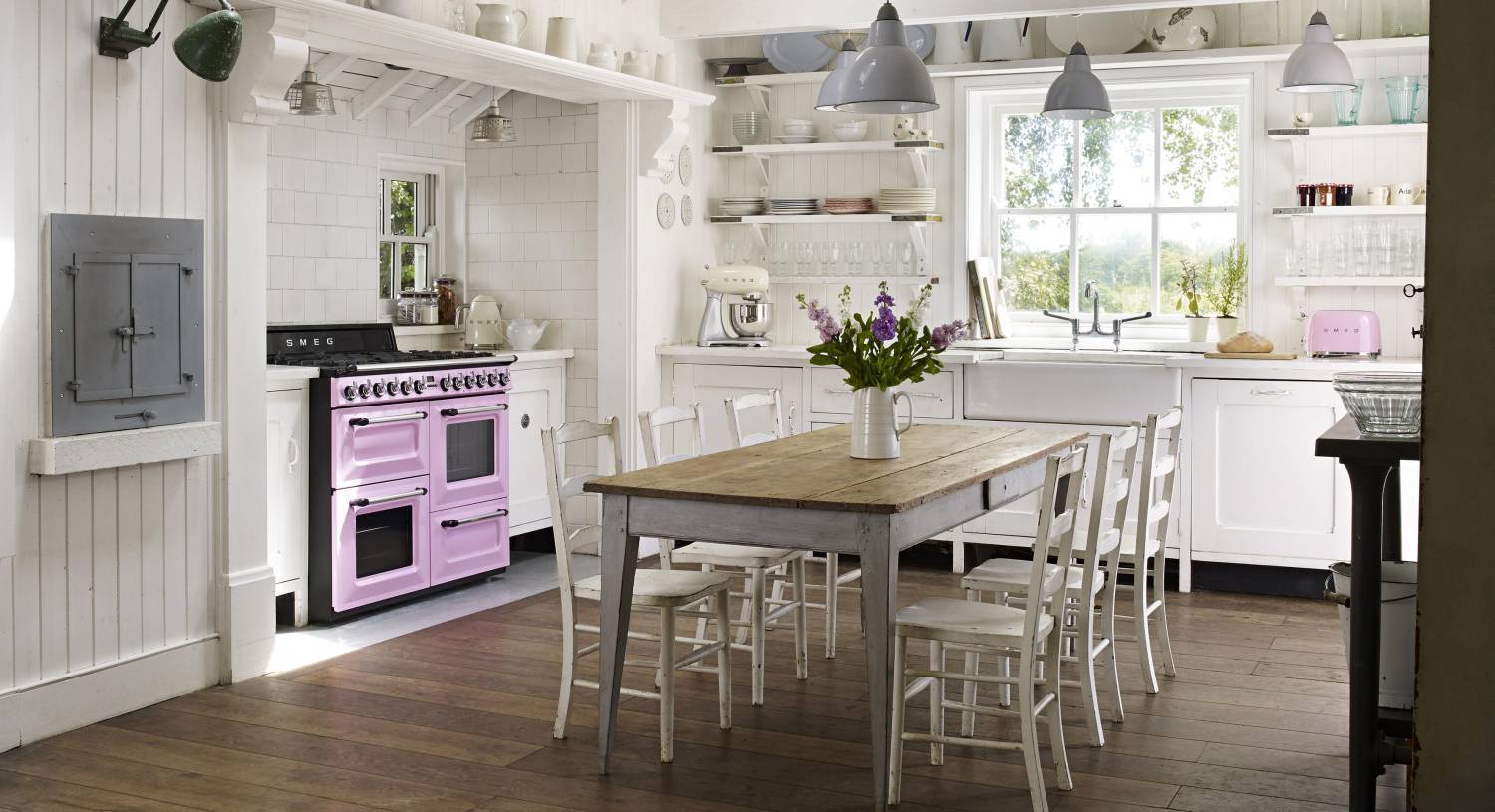 See-through fridges and boiling water from the tap. Welcome to your super kitchen