Home»lifestyle»Home And Interiors
The Queen's Hotel, Queenstown, Ireland by Walter Richards at Woodward's online auction.
By Des O'Sullivan
Saturday, May 23, 2020 - 10:00 AM 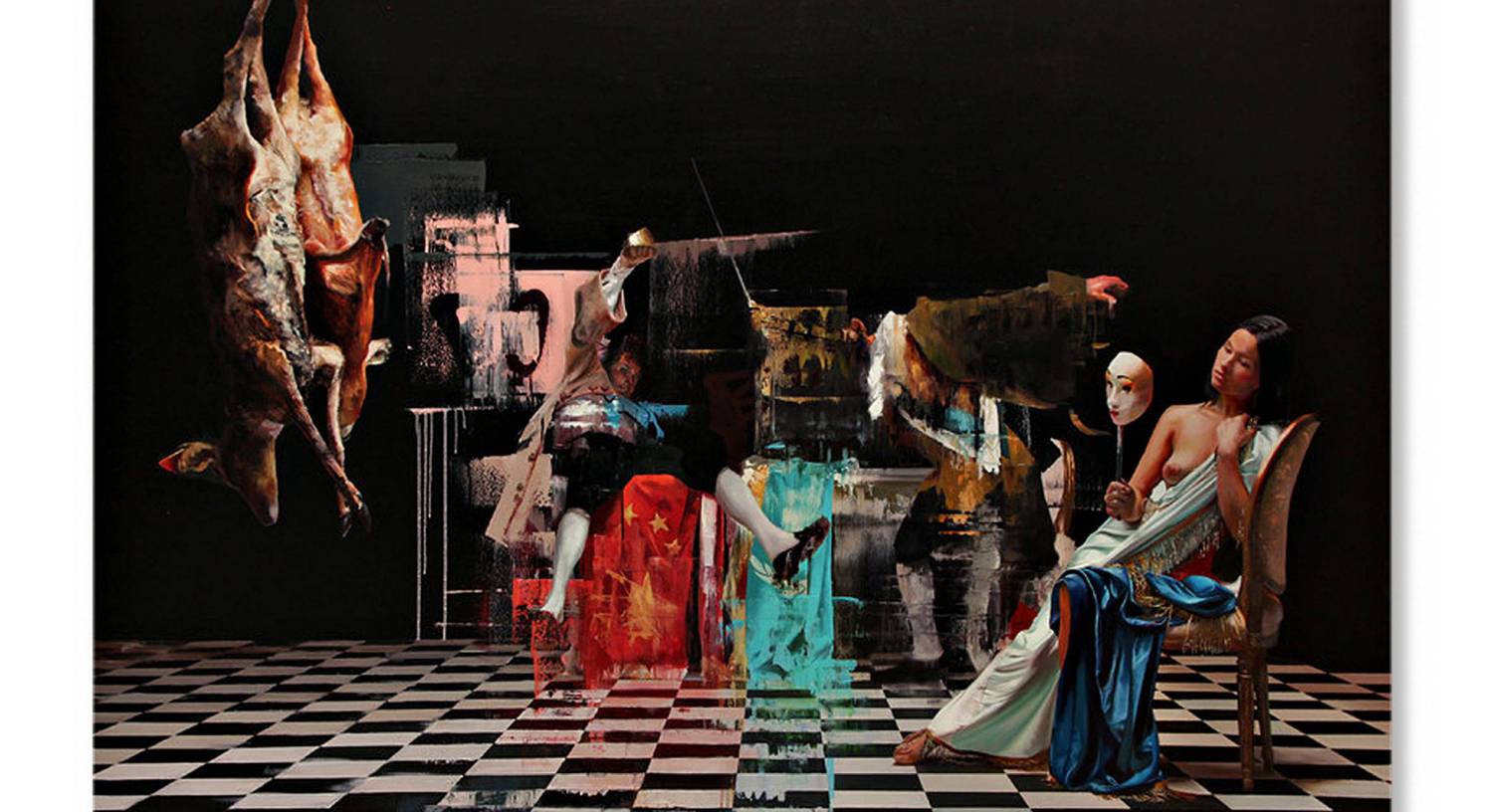