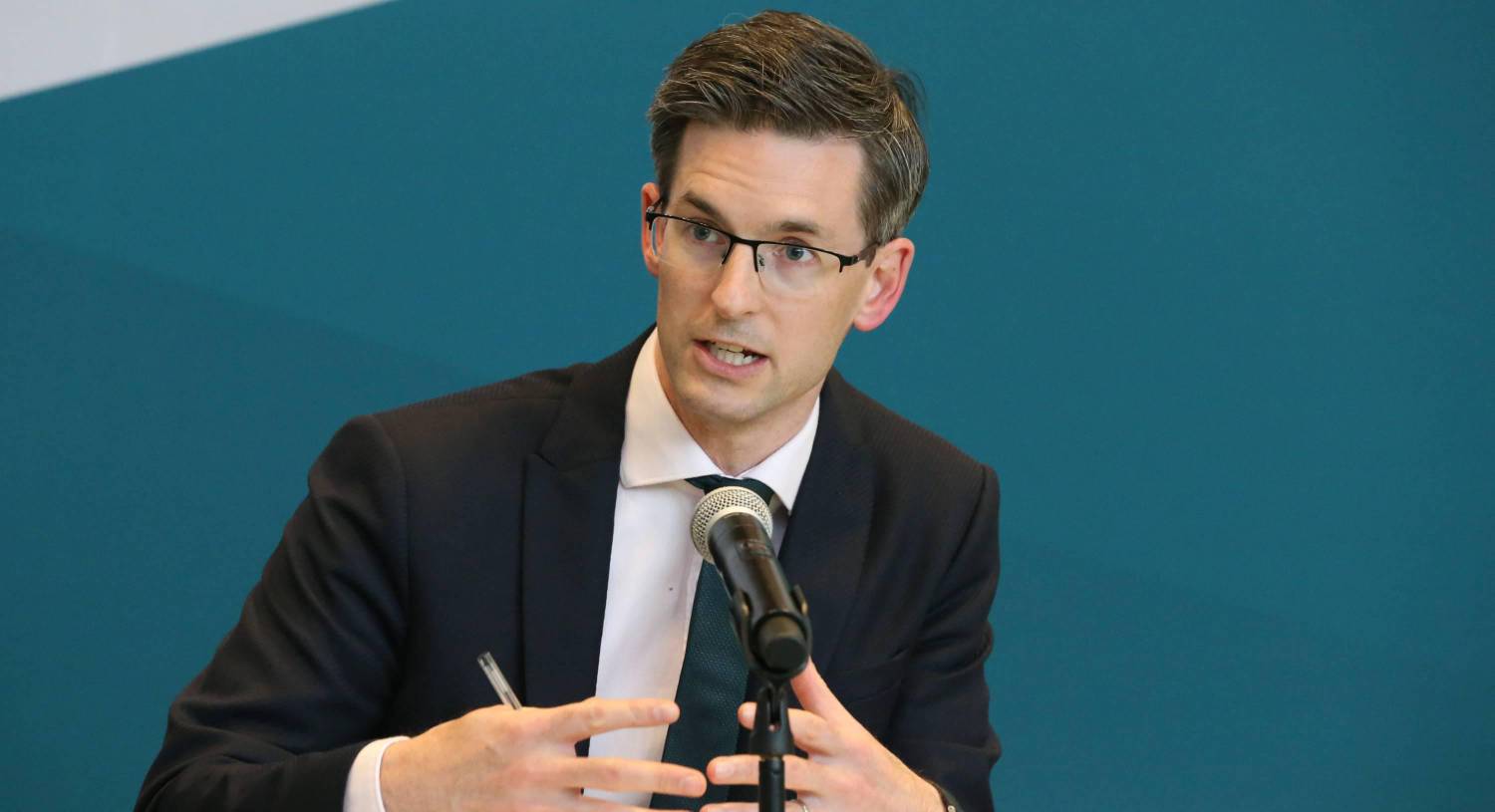 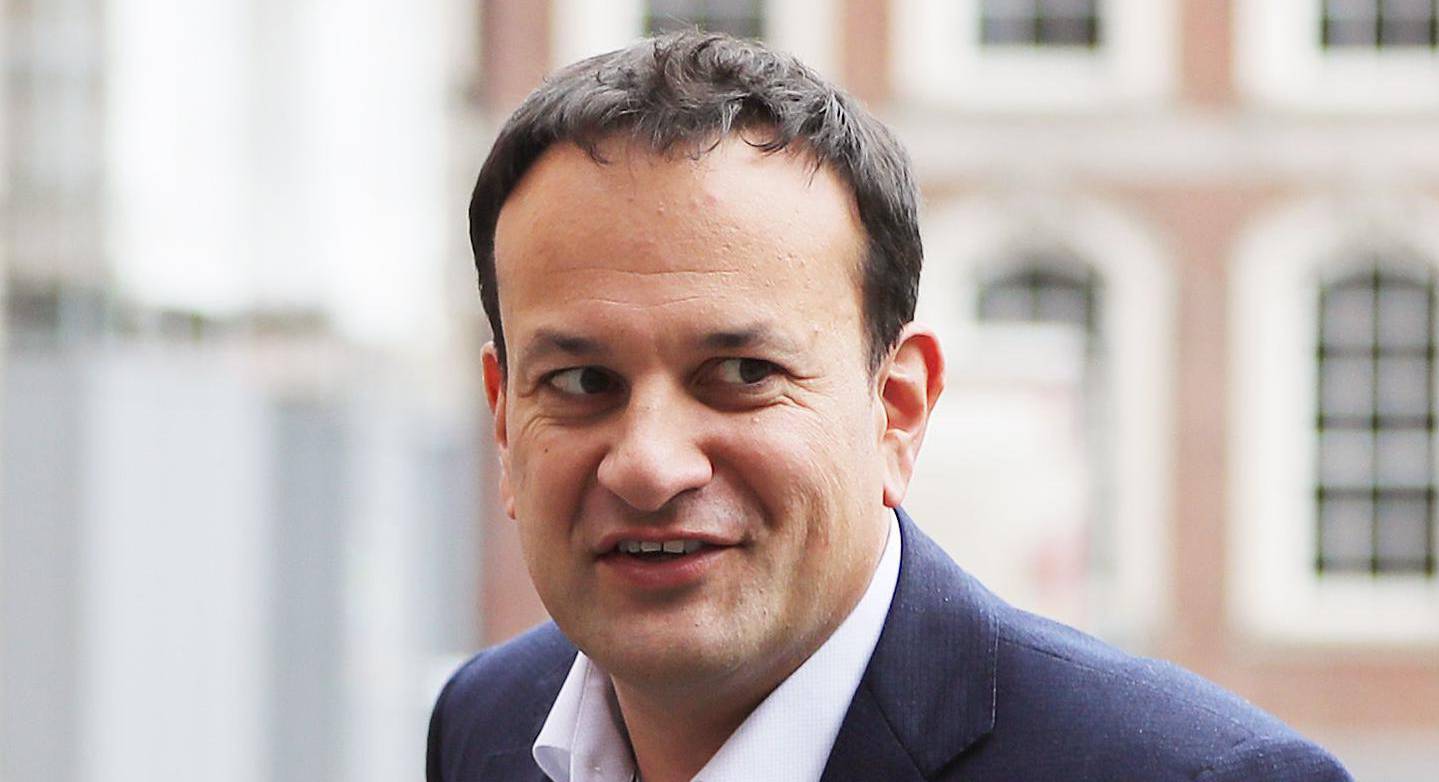 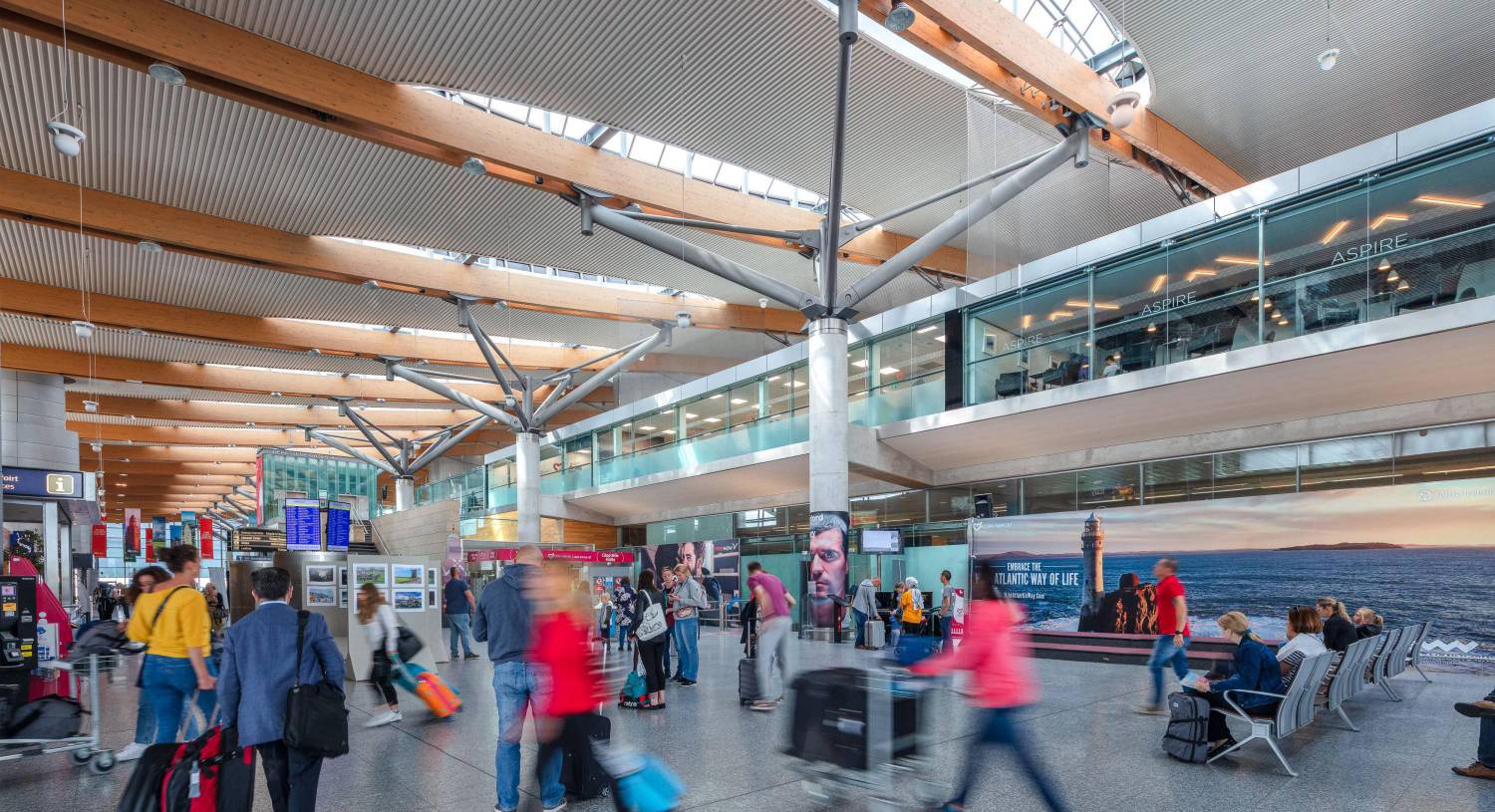 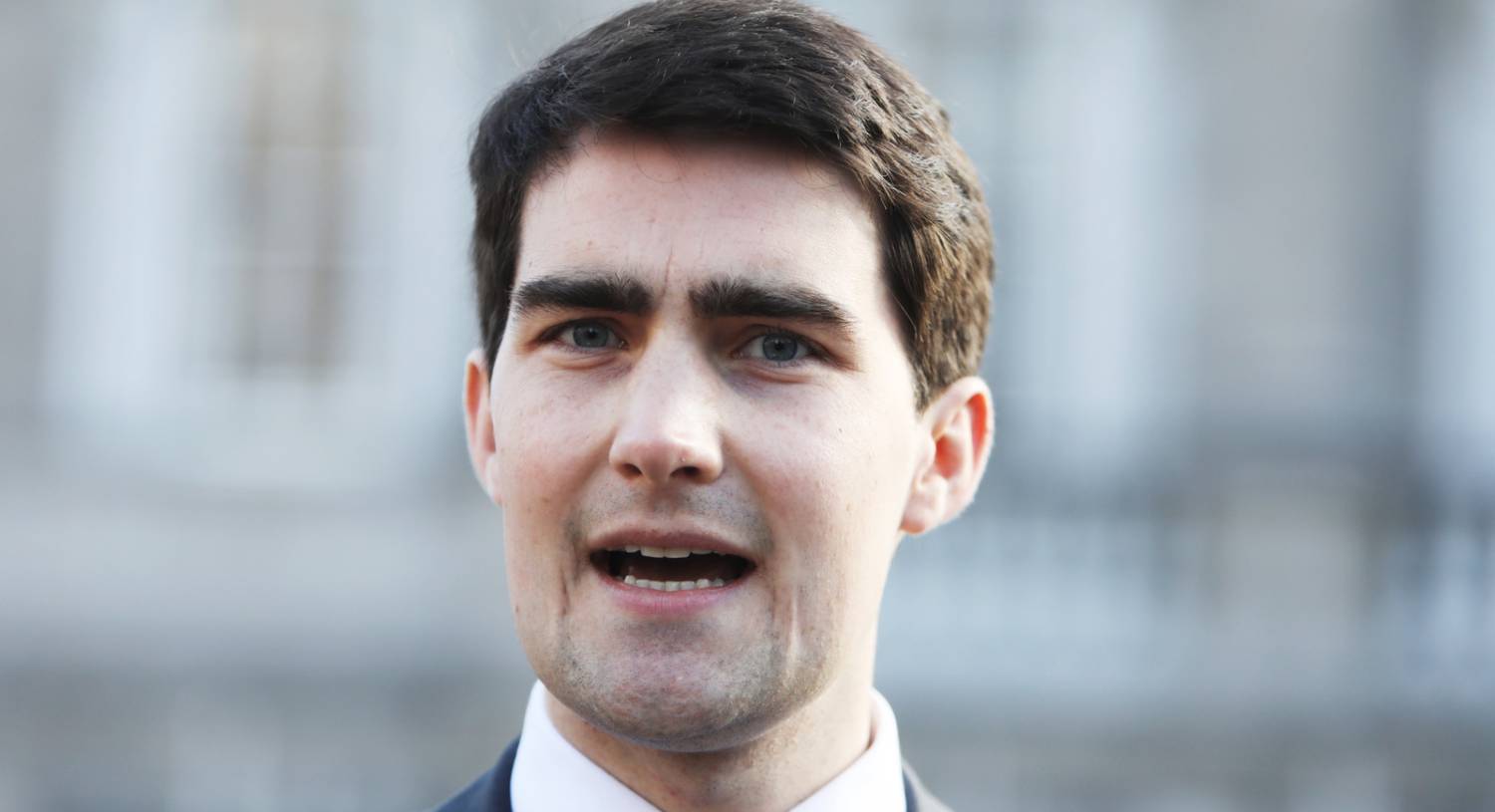 €540bn stimulus package to put Ireland back on track