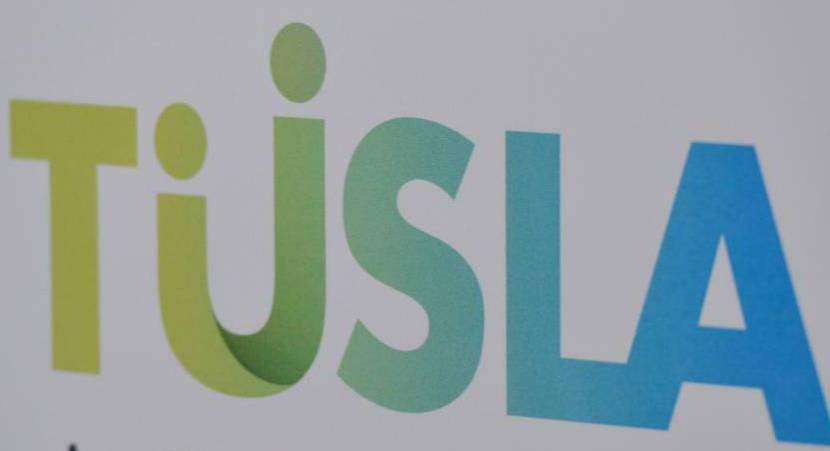 40% fall in referrals made to Tusla so far this year 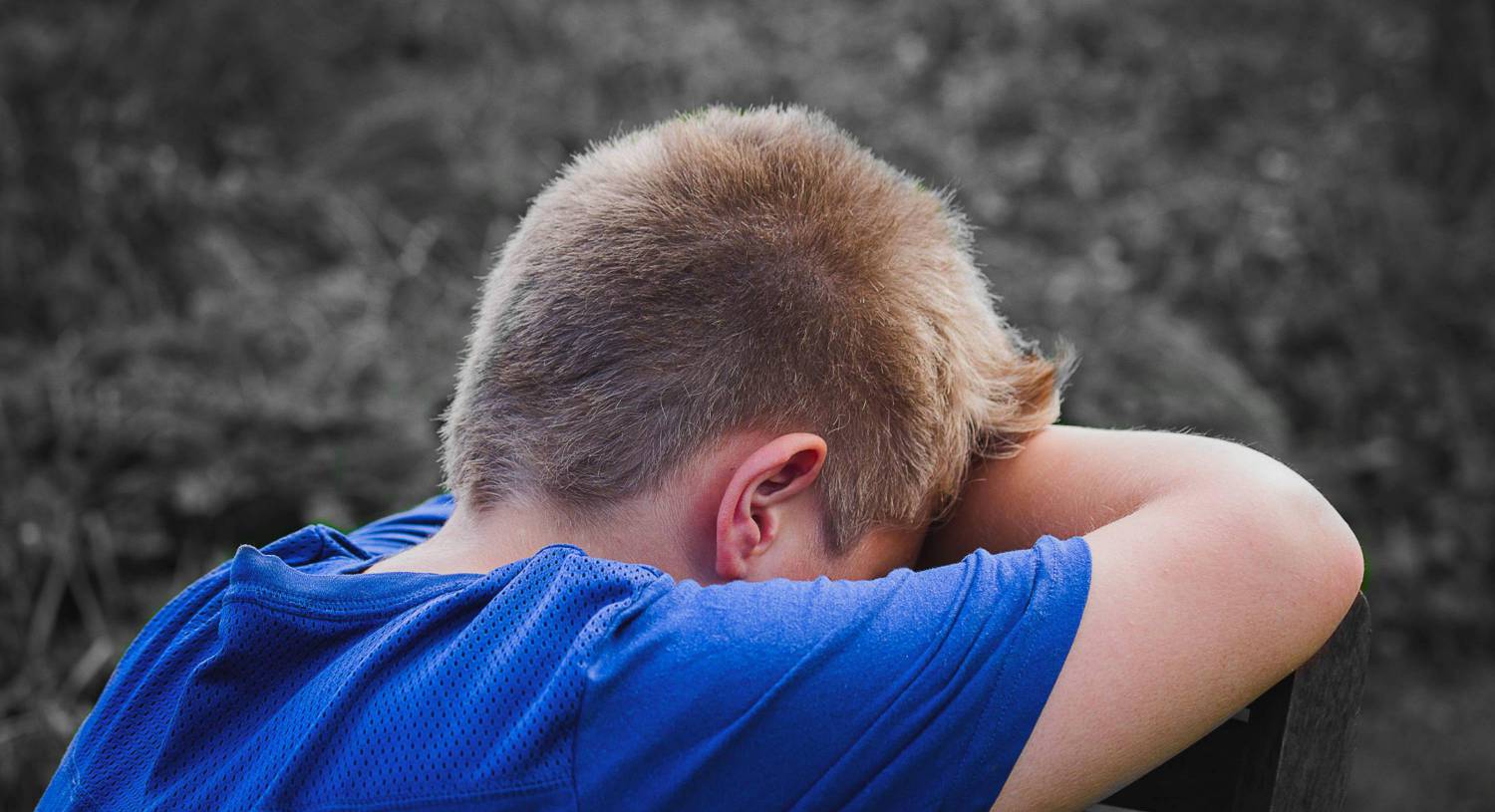