Home»ireland»GOVERNMENT FORMATION
Provisionally titled In Bed with the Blueshirts, the book is likely to be a much- anticipated publication given Mr Ross’ many and well-publicised rows with Mr Kenny and Fine Gael. 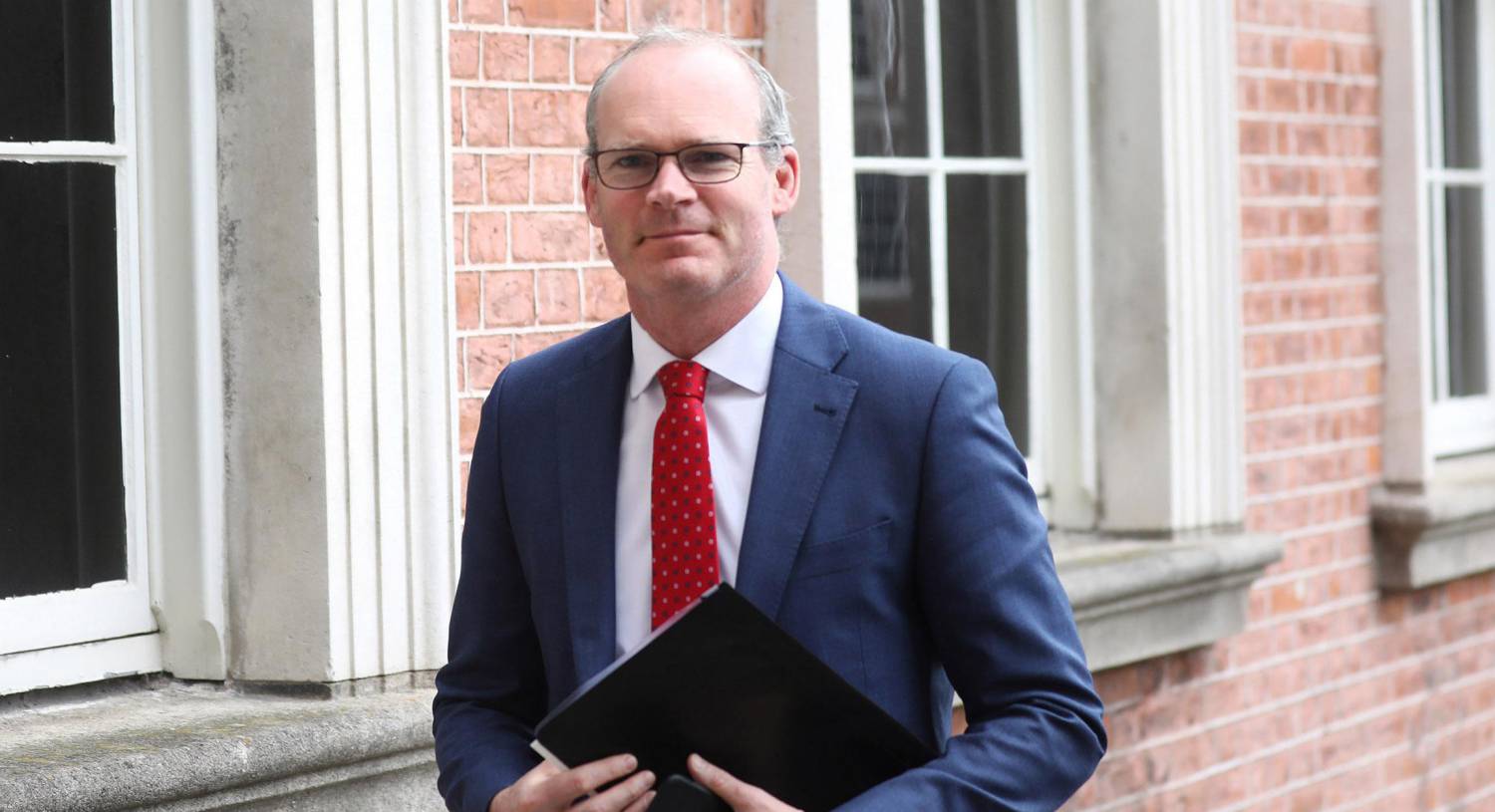