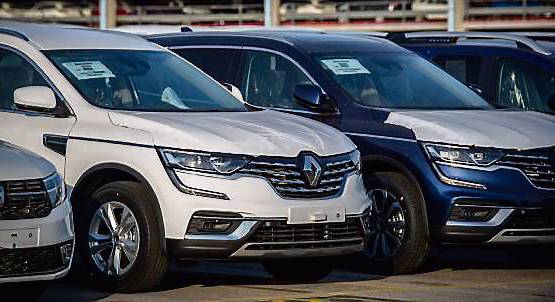 Business winners and losers: EU to pay companies to stop laying-off staff because of virus crisis