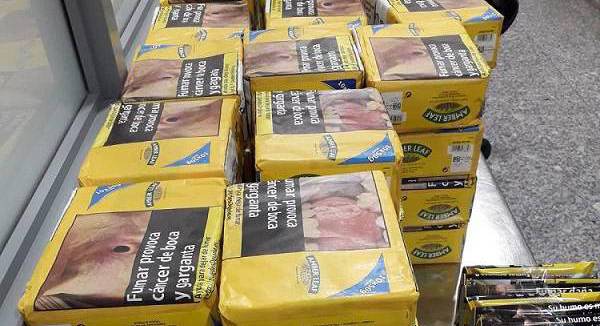 €44k worth of tobacco seized at Cork Airport 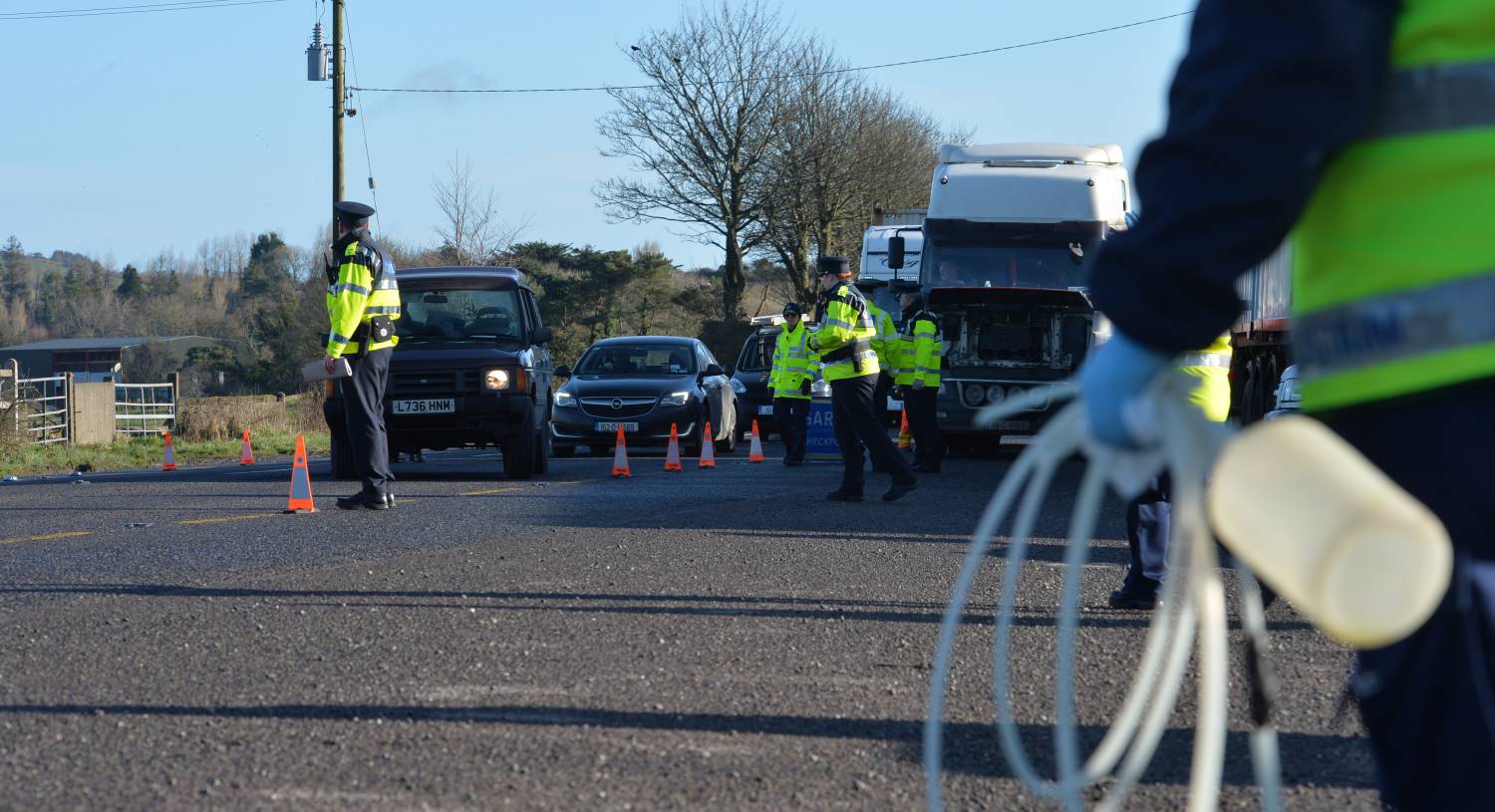