Home»ireland
Solidarity-PBP TD Ruth Coppinger, a long-time anti-fur campaigner, had already received support from across opposition for the ban 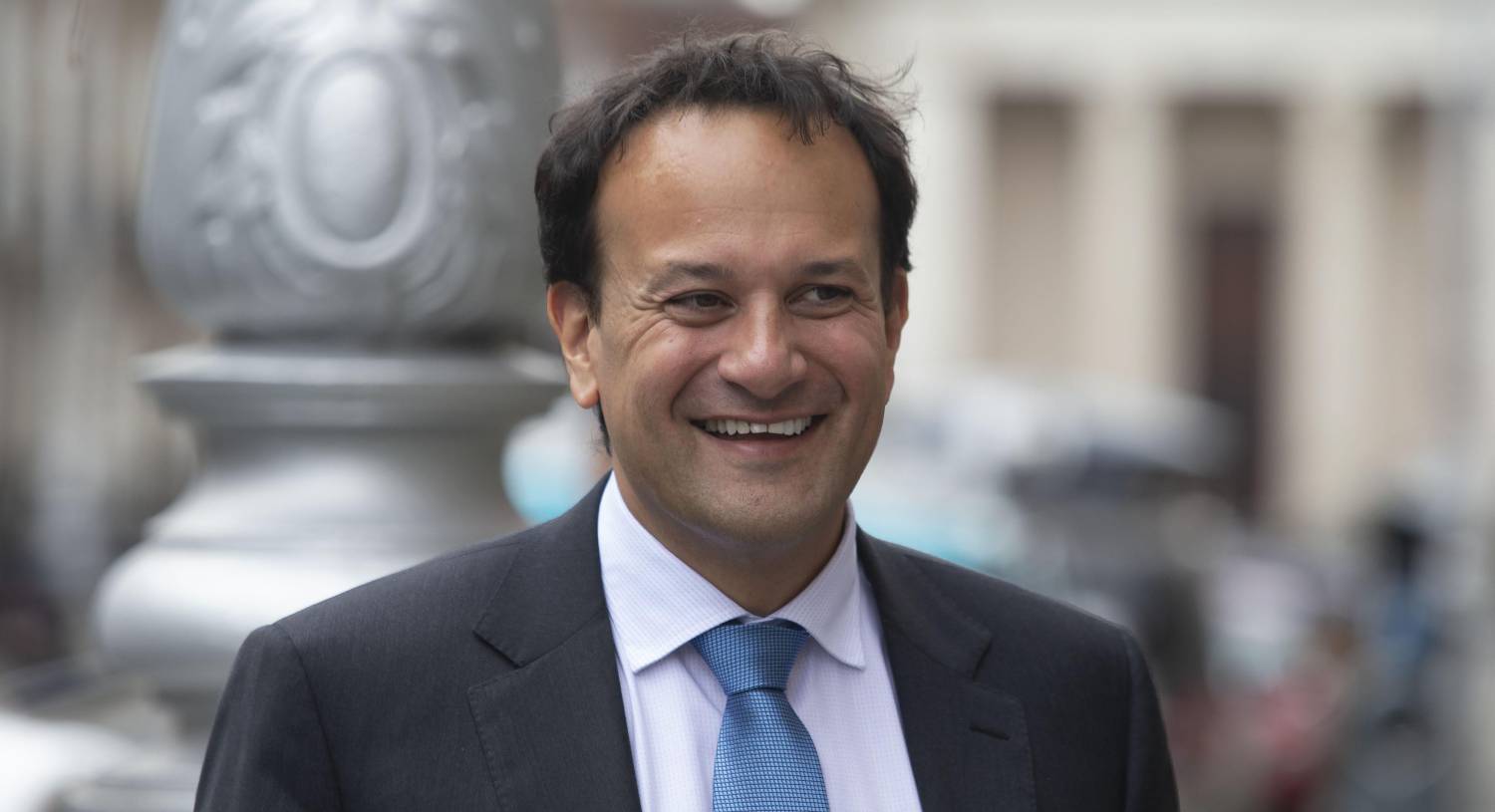