Home»ireland
Mother and daughter Geraldine and Louise Clancy who died in a collision with an unaccompanied learner driver in December 2015.
By Ann Murphy
Friday, January 11, 2019 - 10:10 PM 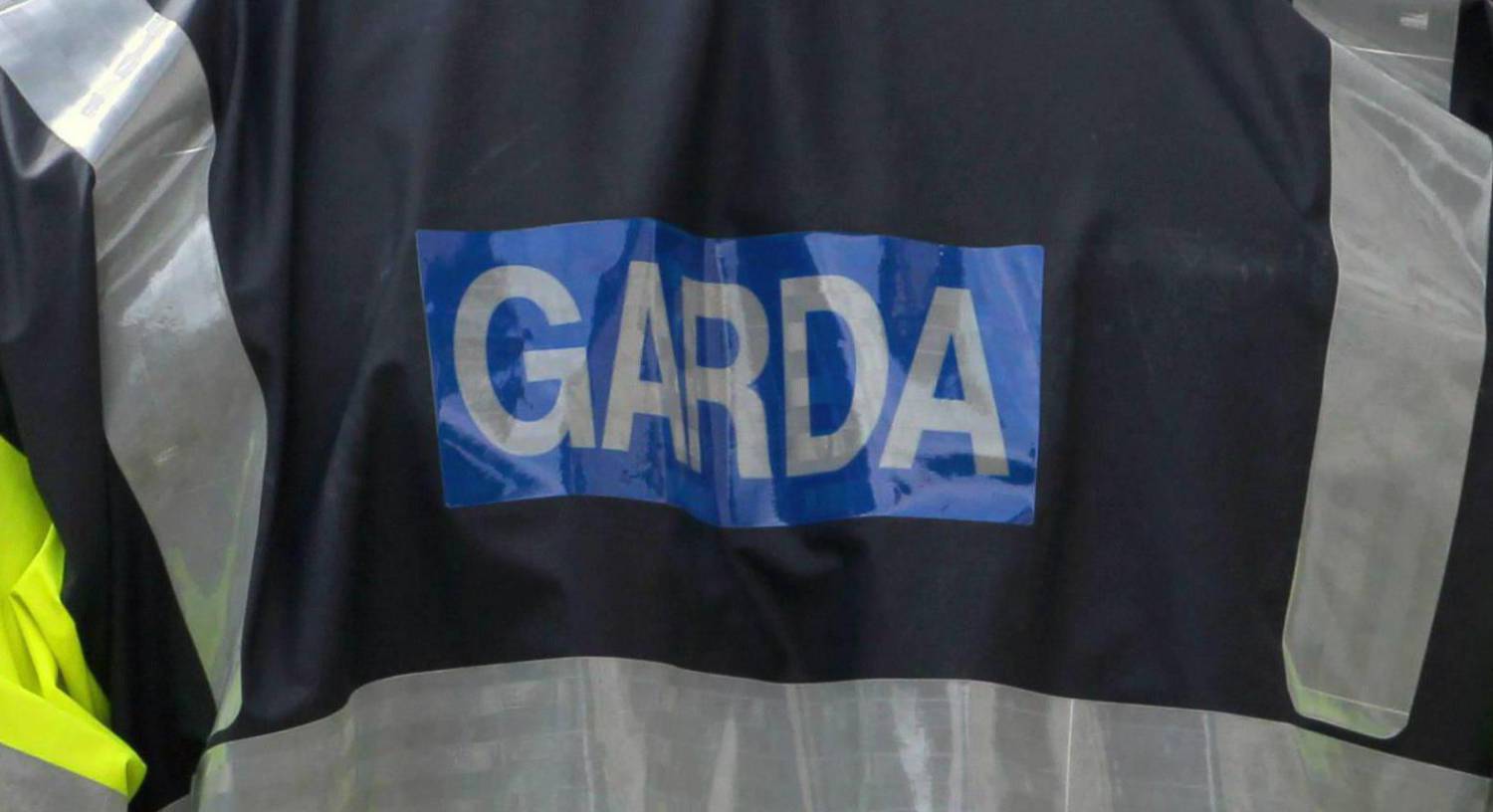 Plans for graduated speed fines to be scrapped