Home»ireland»CORONAVIRUS
Fianna Fáil’s justice spokesperson Jim O’Callaghan has called for Covid-19 restrictions to be further eased.
By Vivienne Clarke
Thursday, May 28, 2020 - 09:13 AM 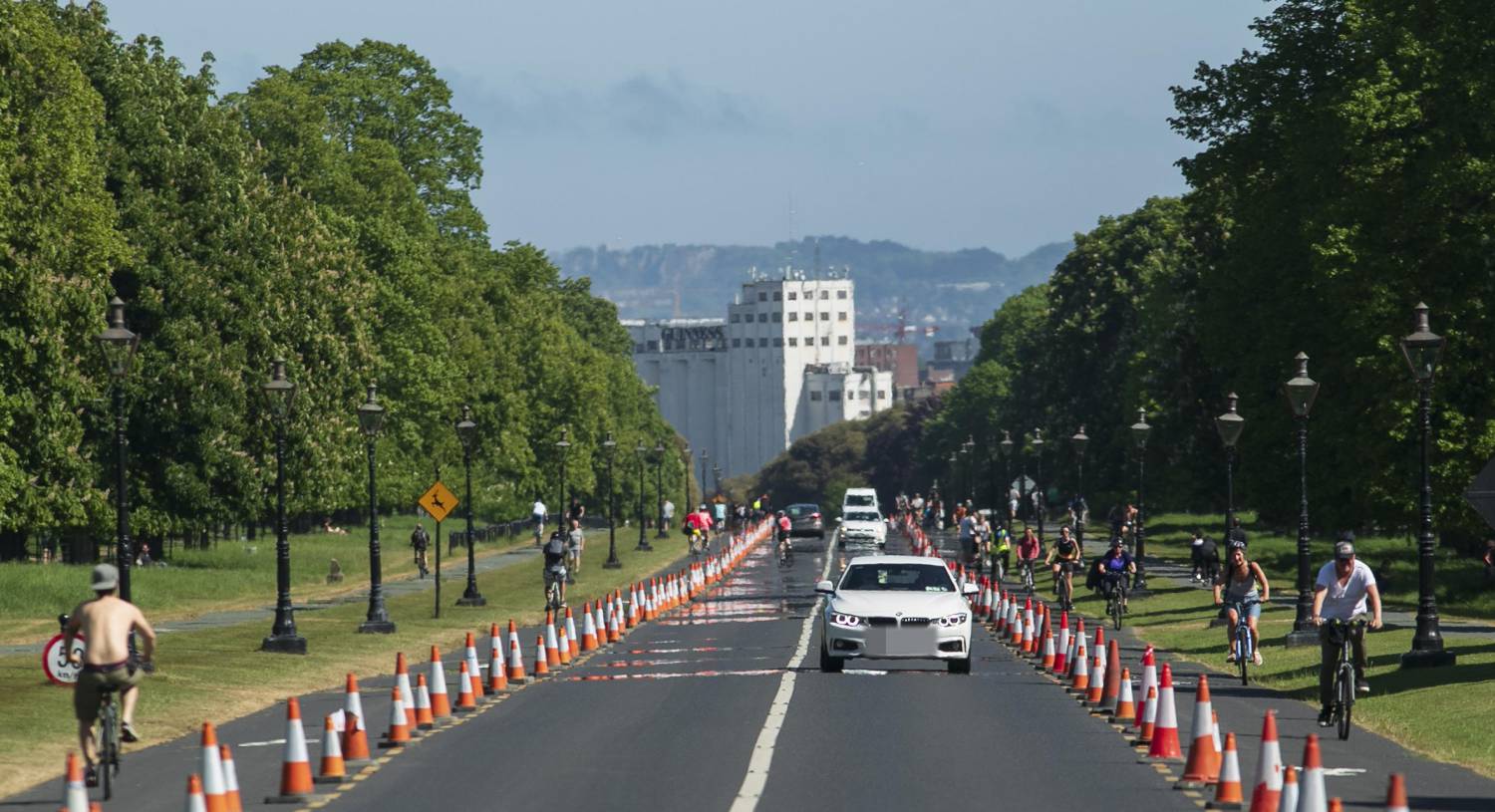 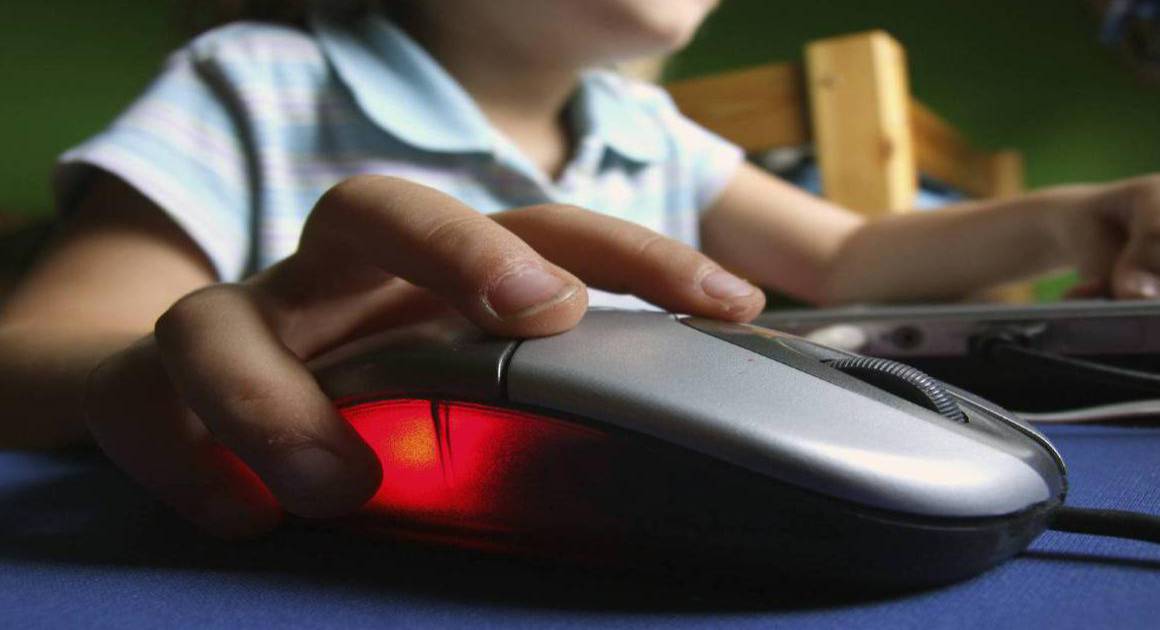 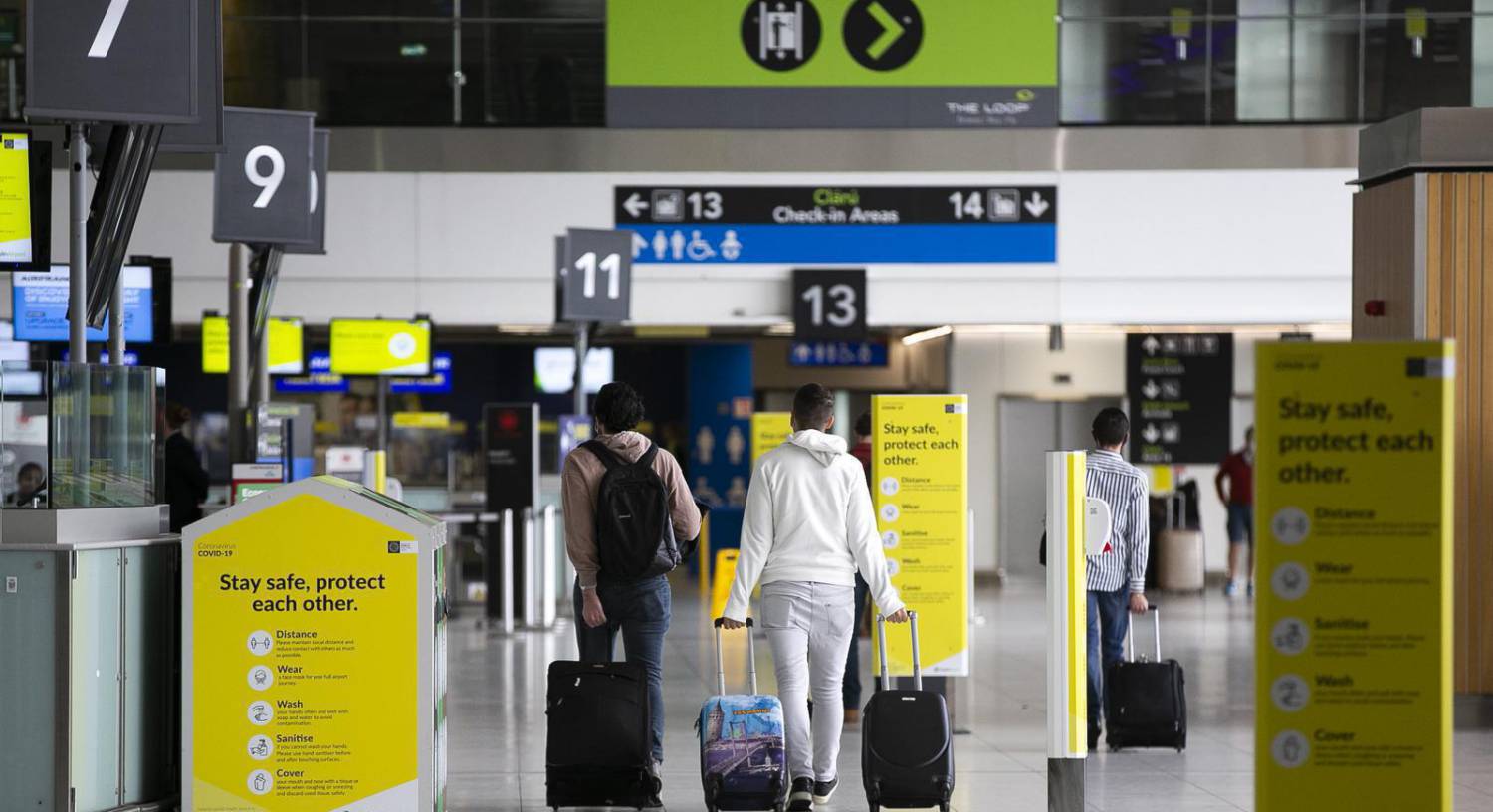