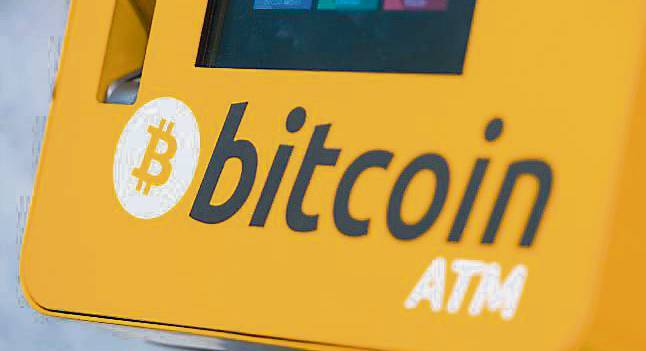 It's incorrect to regard Bitcoin as the preserve of criminals

Tom Wilson: Is bitcoin’s 2020 rally more than just another flash in the pan?

Coronavirus: Local and independent radio stations to get €2.5m from Govt

Daffodil Day: 'We are facing extraordinary times... That is especially true for cancer patients and survivors'