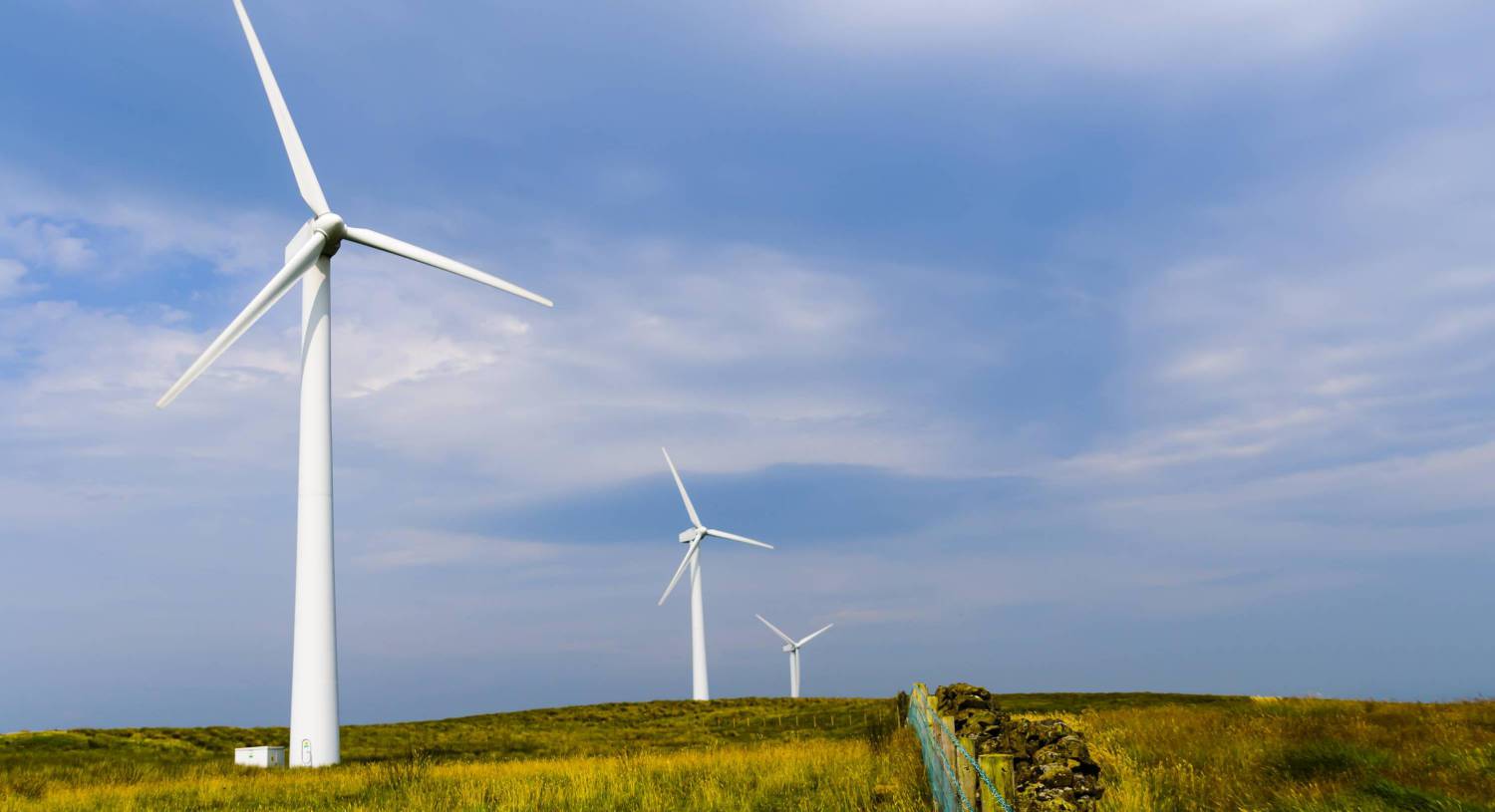 Price of energy could be halved, says wind industry 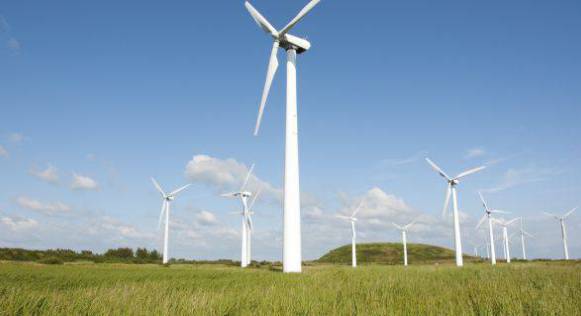 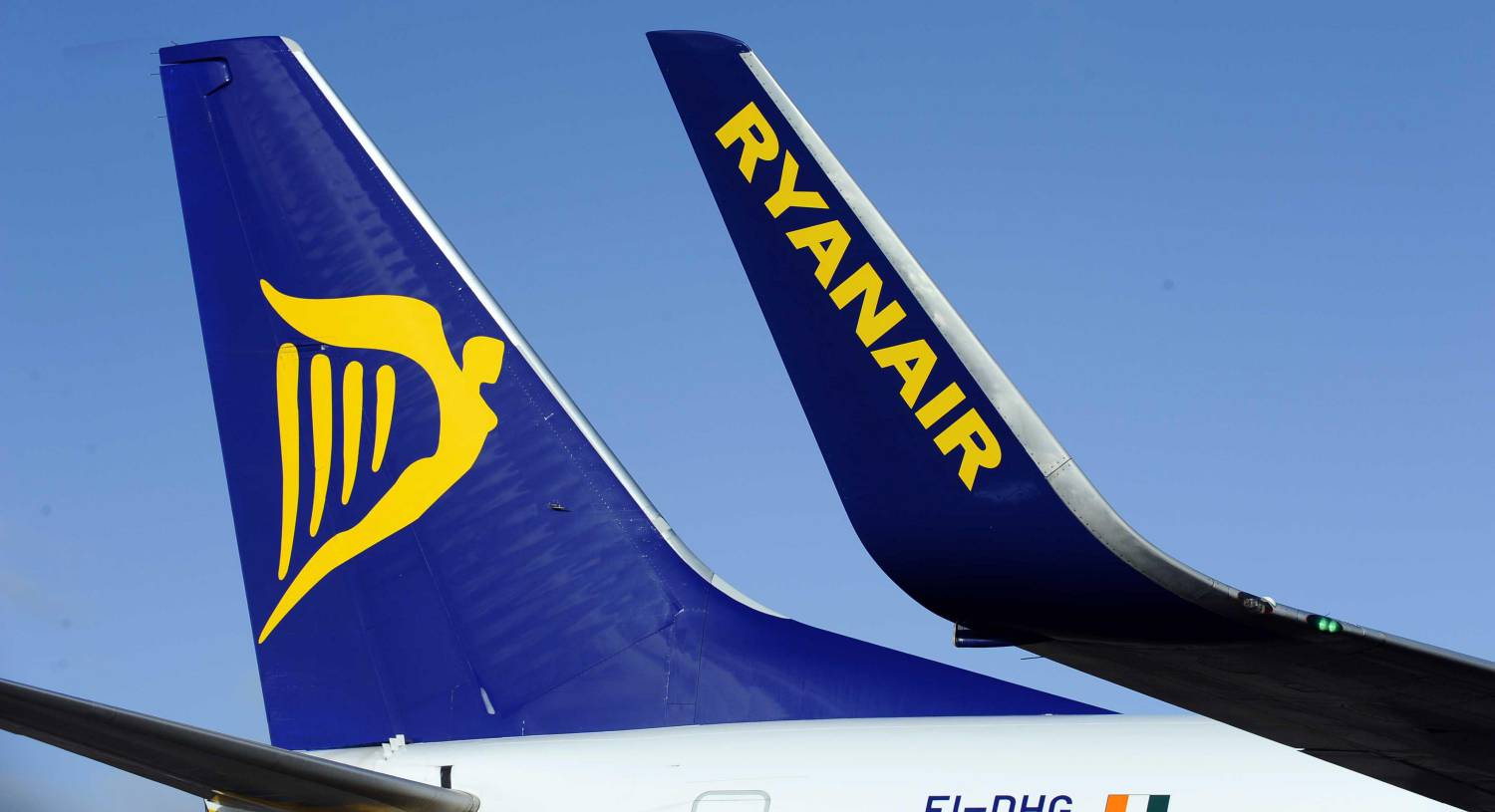