Facebook to shut down facial recognition system due to societal concerns

Facebook whistleblower calls on Mark Zuckerberg to step down as CEO 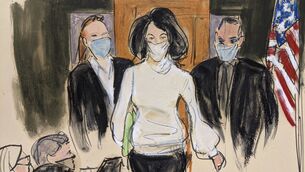