WHO says Covid should not be treated like the flu

Q&A: What next in the tensions between Russia and Ukraine?
CoronavirusFrancePlace: International
 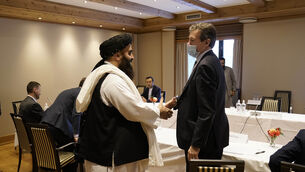