Giant asteroid bigger than Burj Khalifa to soar past Earth 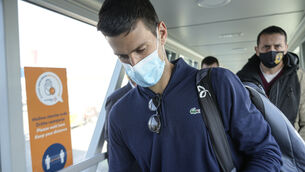