Latest: Six men and two women were killed when their minibus and two lorries crashed on a motorway, leaving three other passengers fighting for their lives.">
X
     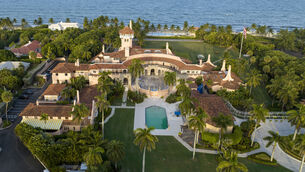