Unprecedented levels of Covid infection in England during January – study 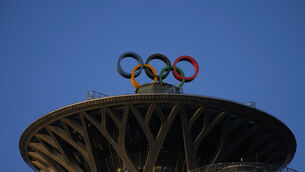