Covid, climate and conflict has worsened the world since 2017, says UN secretary-general 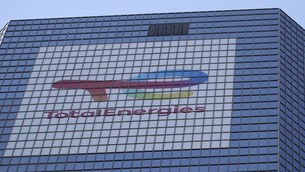