Explainer: Prince Andrew’s civil case - What is alleged and what happens next? 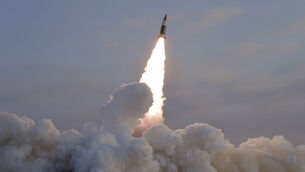