Several wounded in shooting at lecture theatre in German city 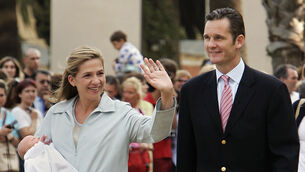