Katie McCabe linked with surprise move from Arsenal to Chelsea 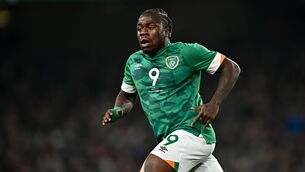