&nbsp;was always one of the very first vital snippets of information shared with new arrivals at Newcastle, along with showing them to their space in the dressing room, and a reminder to laugh at the gaffer&rsquo;s jokes, however bad they were.">
X
    
Jason Meller 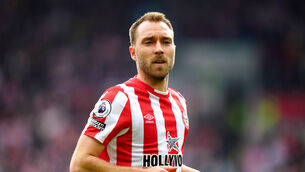