Manchester United 3 Southampton 2: THERE was a time, believe it or not, when Zlatan Ibrahimovic was described as over-rated. The strutting martial arts enthusiast was labelled a flat-track bully who flattered to deceive on the big stage.">
X
Declan Taylor
     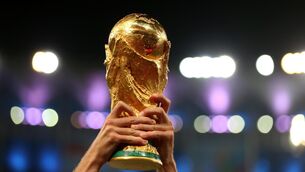