‘He would not fit’: Bayern Munich rule out signing Cristiano Ronaldo 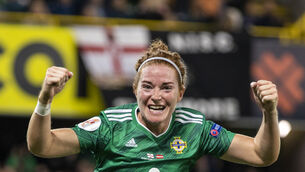