'It's great for us, learning, adapting, making sure we build trust in others' - Bealham for Furlong not a worry for Farrell
WalesPlace: UK
 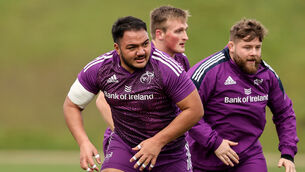