Ulster back to winning ways as they ease past Stormers 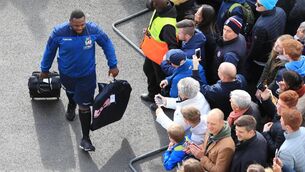