Finlay Bealham settles into life as a front row starter

Furlong, Gibson-Park and Healy ruled out of Ireland's clash with France 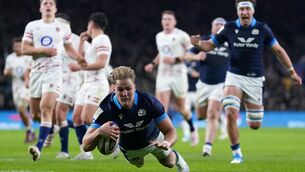