Evans and Jackson comes from behind to win Galway International Rally 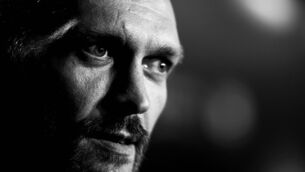 Oleksandr Usyk: ‘There had been laughter in that gym. When I got there, only darkness and death’