No All-Ireland club replay after Glen withdraw their objection 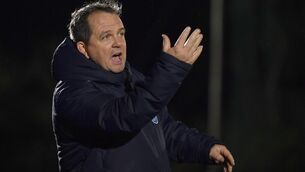