Five years on from the acrimonious restructuring of the European Champions Cup, the tournament’s new organisers, European Professional Club Rugby (EPCR) have finally stumbled across what appears to be the best balance between the old Heineken Cup, as driven by the Dublin based European Rugby Cup (ERC), and the new entity. 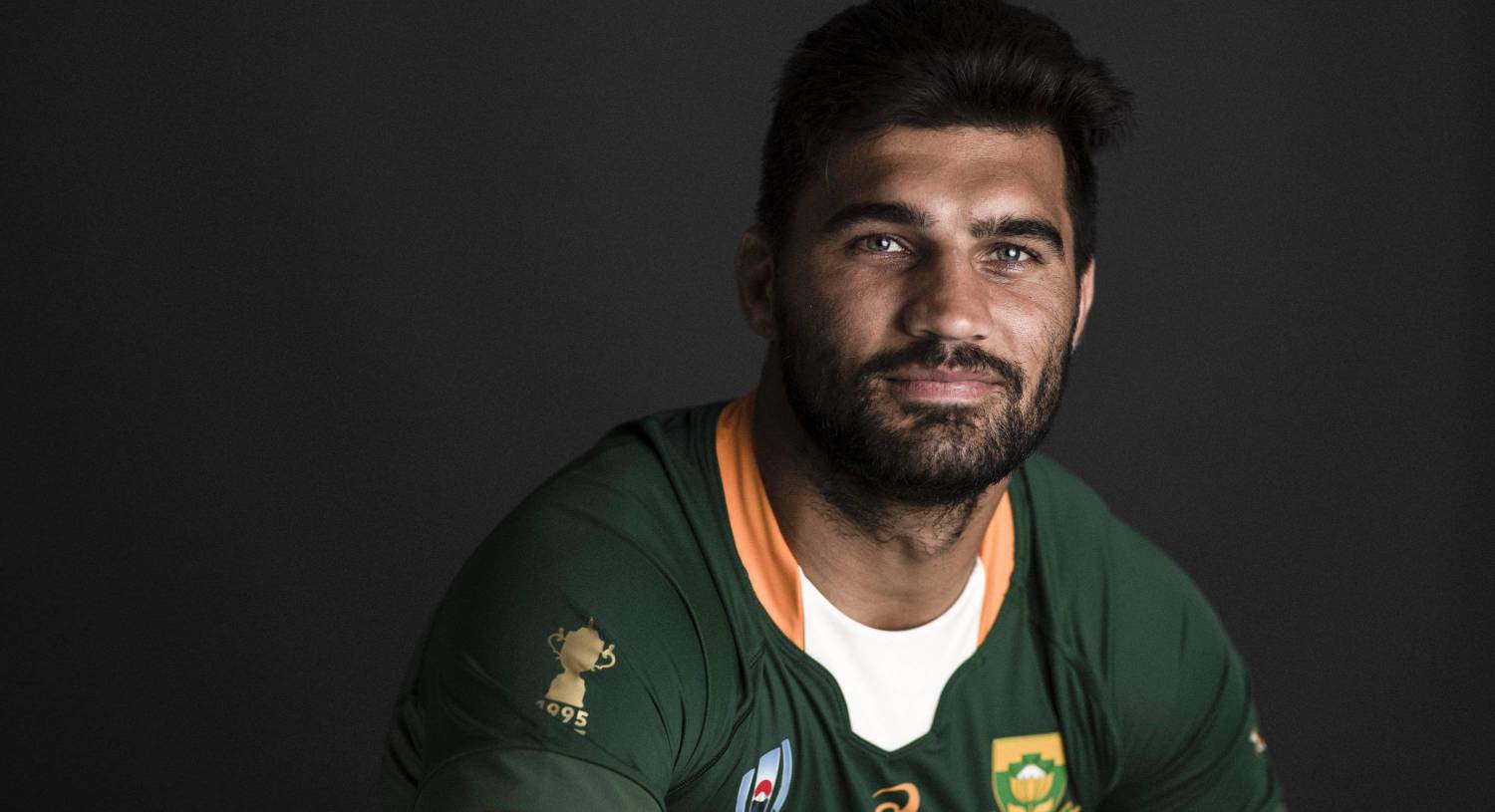