Michael Carrick: 'It's an emotional time for everyone' 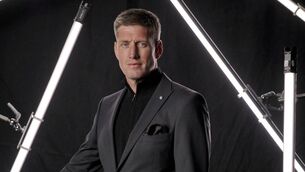