Larry Ryan: This looks like being the year of controvassy

Enda McEvoy: The only team who can afford to run a non-trier is Limerick
#Fifa World Cup
 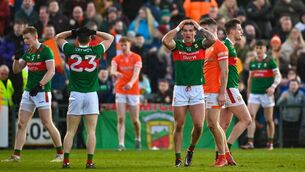