Film Review: Senior Year is no Clueless but is perfectly acceptable popcorn fodder

How to make a style statement with mirrors, whatever your budget
#Unwind#Property #Home #interiors
 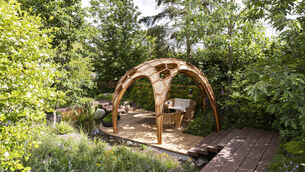