S How to pick low-maintenance plants, flowers and greenery
 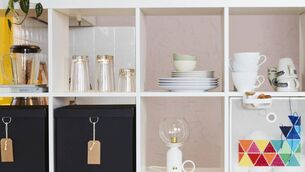