Expert tips for creating a balcony garden as a beginner
 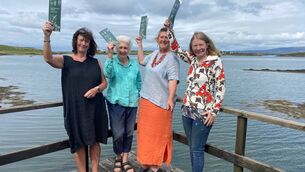