Daniel McConnell: Boris Johnson is not a normal prime minister, and his days are numbered
CourtsAnalysisenvironmentFracking
 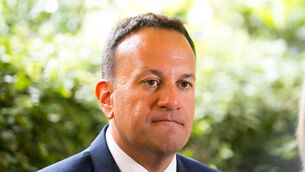