Éamonn Fitzmaurice: Jack's refined Kerry will triumph because they have to

Patrick Kelly: Stick or twist? Either way, it's a tall order for Cork 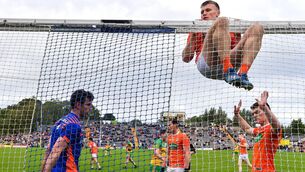