Paul Hosford: It's not popular to say so, but we need more ministers
PetsDogsPlace: DublinPerson: Alison O'ConnorPerson: Maxi
 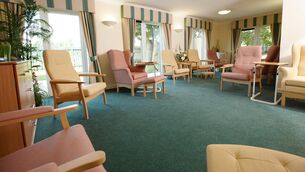